Samsung has shown a collapsible display for smartphones [video]

Samsung aims to be the first company that will release a real flexible in one degree or another smartphone. At the exhibition SID Display Week 2016 in San Francisco, the South Korean manufacturer showed bending and folding for future mobile devices. 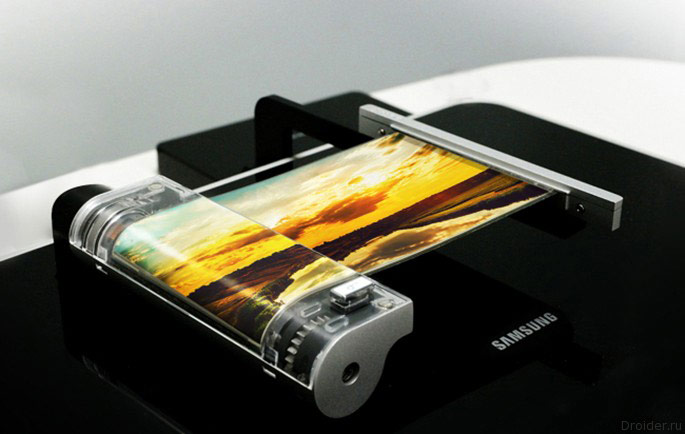 We are talking about a 5.7-inch OLED screen with a resolution of 1920 x 1080 pixels and a density of 386 ppi. According to its characteristics of brightness and colour reproduction it is not inferior to ordinary displays made by Samsung. Screen thickness is 0.3 mm, weight — 5 g. He rolled in a tube with a diameter of about box with reels for 35-mm photographic film, a radius of curvature of 10 mm. But this is the settings screen without a touch layer. 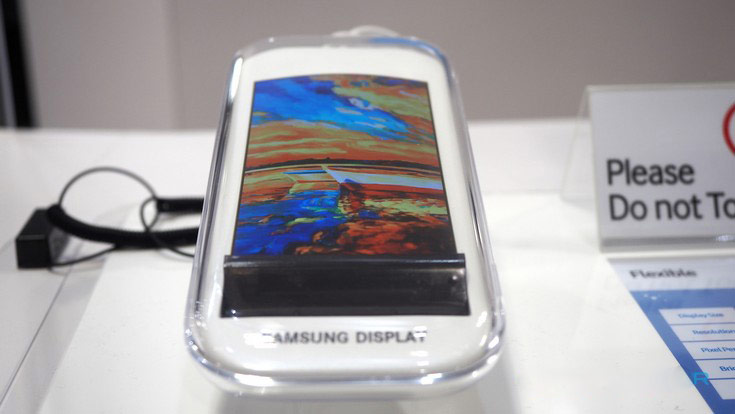 The fact that this product is not yet ready for commercial application, it is possible to understand from the format of the demonstration. In particular, it remains an open question. About how many cycles of folding/unfolding stand such a screen, Samsung is silent. The representative of the company at the exhibition could not answer this question.