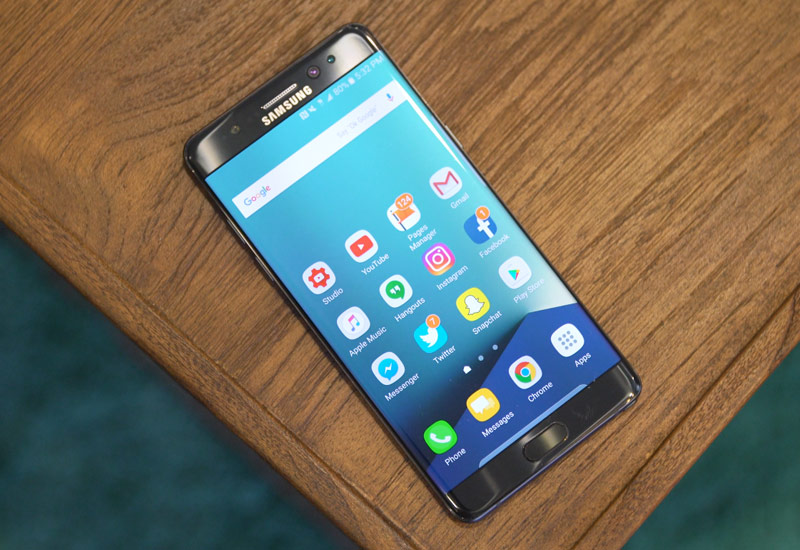 According to the publication, earlier this week the South Korean manufacturer ships smartphones in the supply chain, although the exact cause is yet to be confirmed.

Samsung has stopped supplying phones, although pre-orders haven’t yet shipped, – quotes the source statement by statement. – It is not clear whether this is due to production problems or is related to the recent explosion of smartphones”.

The publication indicates that from the day of officially starting on 19 August, the number of pre-orders for the Galaxy Note 7 was 400 000 units, more than double the March flagship Galaxy S7 Edge. Recently, however, began to appear reports of exploding smartphones while charging. 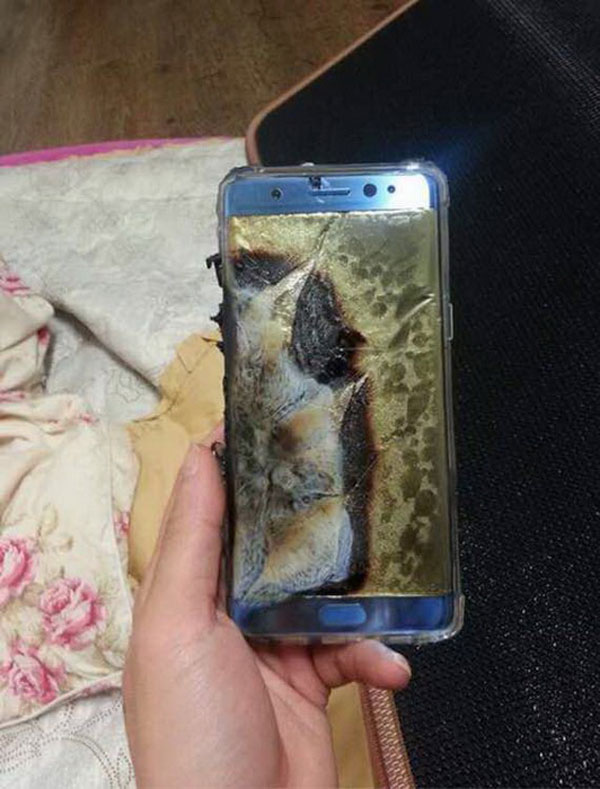 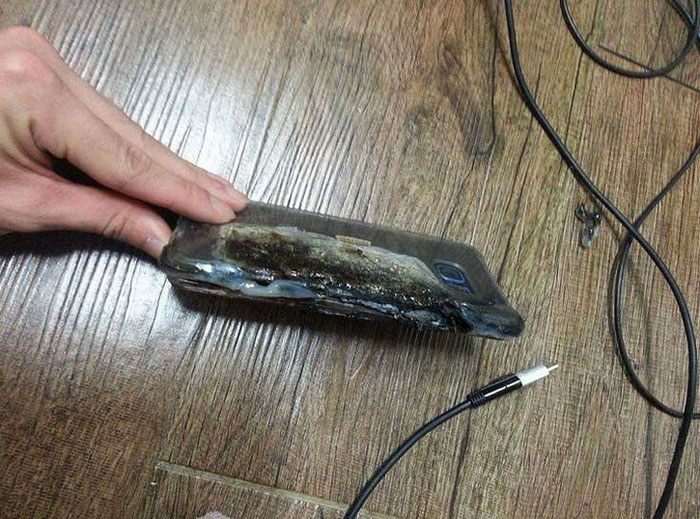 Last week, one of the first buyers of Galaxy Note 7 has posted photos of the smartphone, injured in the explosion. The device exploded while connected to the power adapter. The photos damaged camera sealed in the protective glass of transparent plastic.

Later, the Network spread information about the second incident. In both cases, we used a complete USB-C on microUSB. The South Korean flagship is equipped with a connector of the first type.

According to The Korea Herald, Samsung is now studying the problem device. It has been suggested that we are talking about pracovnom adapter for charging the smartphone.