August 2, 2016, Samsung has opened pre-orders for its new flagship smartphone, the Galaxy Note 7. Today, the company announced, during this time, the number of pre-orders exceeded the figures for the previous generation model more than 3 times. Because of such high demand, Samsung has stopped pre-orders. 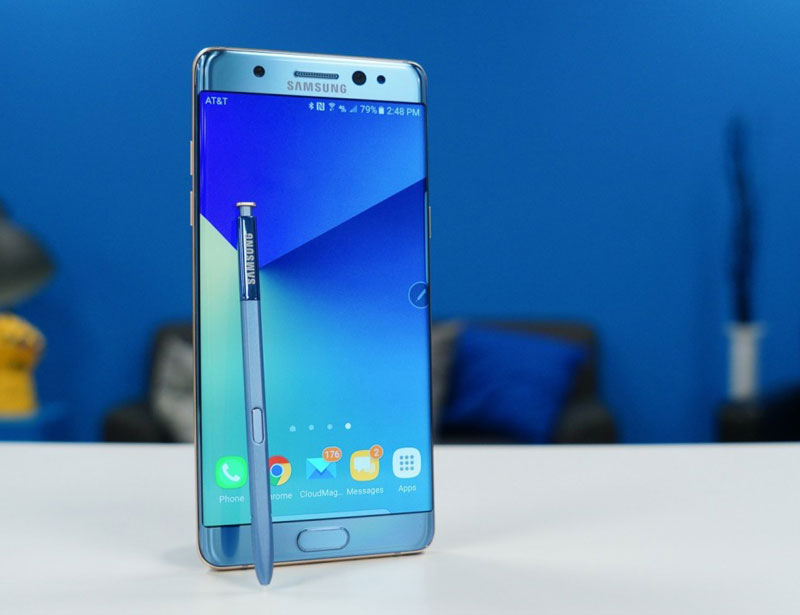 The total number of pre-orders for the Galaxy Note 7 in Russia exceeded 9,000 devices, say Samsung. The proportion of confirmed orders is 70% of the total, while the share of pre-paid pre-orders – just over 10%.

The main demand recorded from regions located to the Urals (the Top 5 cities: Moscow, Saint-Petersburg, Rostov-on-don, Krasnodar, Yekaterinburg). The most popular color was “Black diamond” (71%) and “Dazzling platinum” (16%).

Samsung said that consumers have the opportunity to become one of the first owners of the Galaxy Note 7 and to receive a gift GPS fitness bracelet Gear Fit2, as well as free shipping a week before the official start of sales. To do this, until August 31 to make 100% advance payment in stores Galaxy Studio, located in Moscow, Saint-Petersburg. 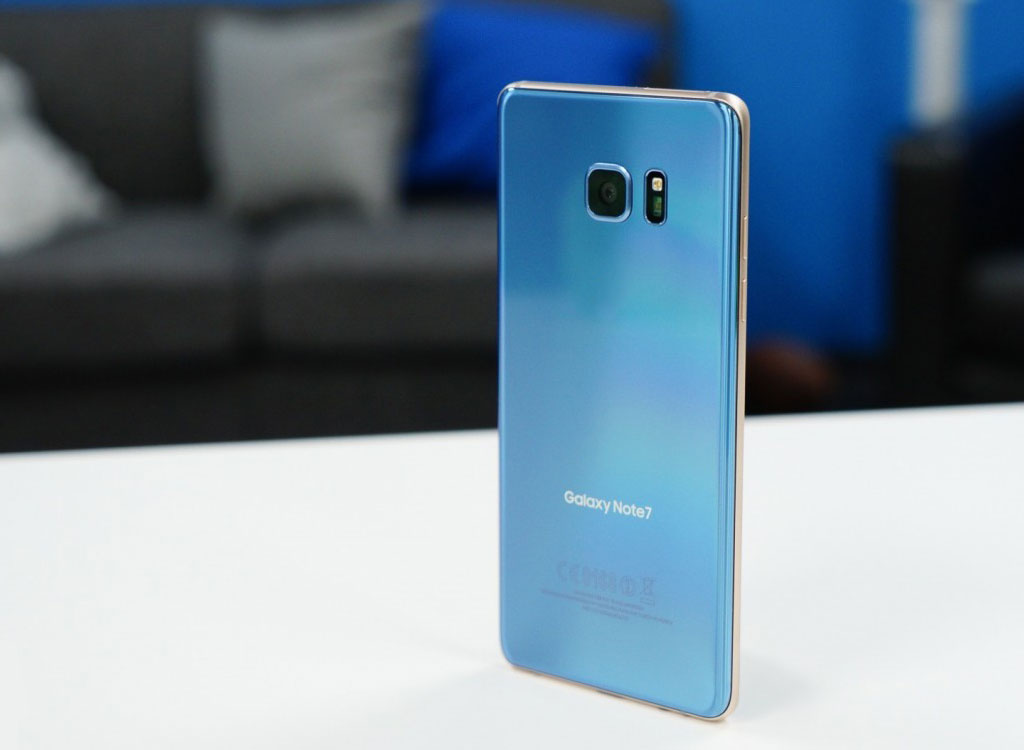 Samsung Galaxy Note 7 is available in Russia in three colors: Black diamond, Dazzling platinum and titanium Silver, the blue is missing. Suggested retail will be 64 990 rubles.

The start of sales of the main competitor of the iPhone 7 in Russia is scheduled for September 16. Samsung has postponed the official launch of new products on August 26.