Samsung held a strong trump card against the iPhone 8

Recently, Samsung confirmed that the new smartphone Galaxy Note 8 will debut in the second half of 2017. This device will be released six months after the flagship Galaxy S8 and is intended to distract the attention of the industry from the most anticipated smartphone of the year. As found by informed sources, the smartphone will have some strong trumps against the iPhone 8. 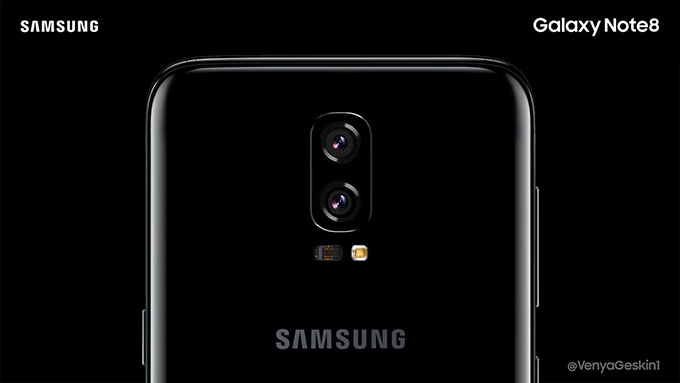 Network sources have uncovered a new portion of unofficial information about the Galaxy Note 8 that Samsung will release after a disastrous debut model of the Galaxy Note 7. The novelty will receive the display size of 6.3 inches diagonally and dual camera. iPhone 7 Plus, as you know, was one of the first in the smartphone market with double the PV panel, the function of optical zoom and portrait mode shooting as SLR cameras.

Sources claim that Samsung is currently reviewing the merits of two units on one side of the smartphone. Engineers will focus on the effect of the background blur, advanced autofocus and revokeservice after a snapshot.

The device will have a design in the style of the Galaxy S8 with a very small edges at the top and bottom of the display without the traditional home button below the screen and with a dedicated button for voice assistant Bixby on the left side, near the volume controls. The aspect ratio of the screen will be 18,5:9 — like the Galaxy S8. It will also be inherited from the current flagship — 2960 × 1440 pixels (format Quad HD+).

The main Galaxy Note 8 will serve as the Exynos Series 9 8895. This chip contains eight cores and a graphics accelerator ARM Mali-G71. The composition processor includes an LTE modem that provides download speeds up to 1 Gbps and the transmission rate information from the subscriber of up to 150 Mbps. 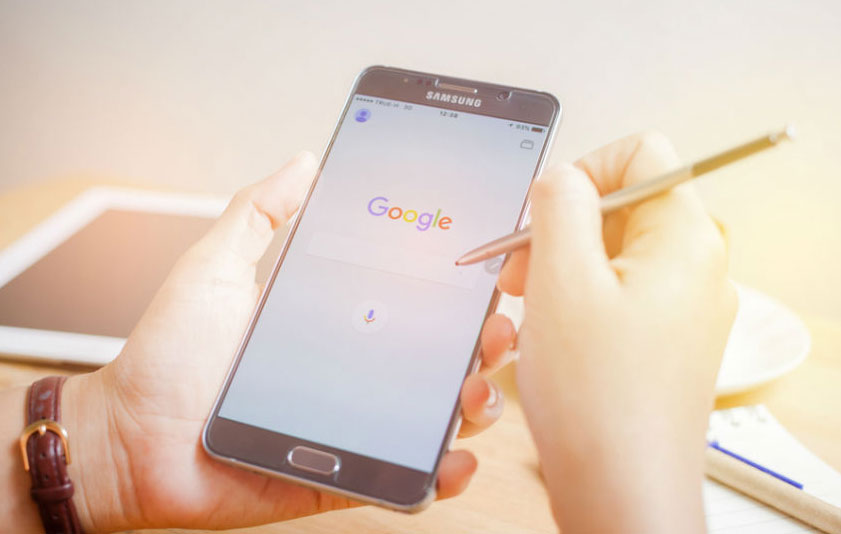 Originally, in the network there were rumors about the use of dual cameras in flagship smartphone, the Samsung Galaxy S8+. But later this information was refuted. And now insiders claim that the main Communicator Samsung with dual camera will be the Galaxy Note 8.

Other alleged features of the Galaxy Note 8 include 6 GB of RAM, flash module with a capacity of 256 GB, microSD card slot, dual camera and a symmetrical port USB C. to Interact with the device users can use the stylus S-Pen.

It is expected that Galaxy Note 8 with dual rear camera will be presented at the IFA exhibition in 2017, which this year will be held from 1 to 6 September.