Samsung hinted that Apple all good 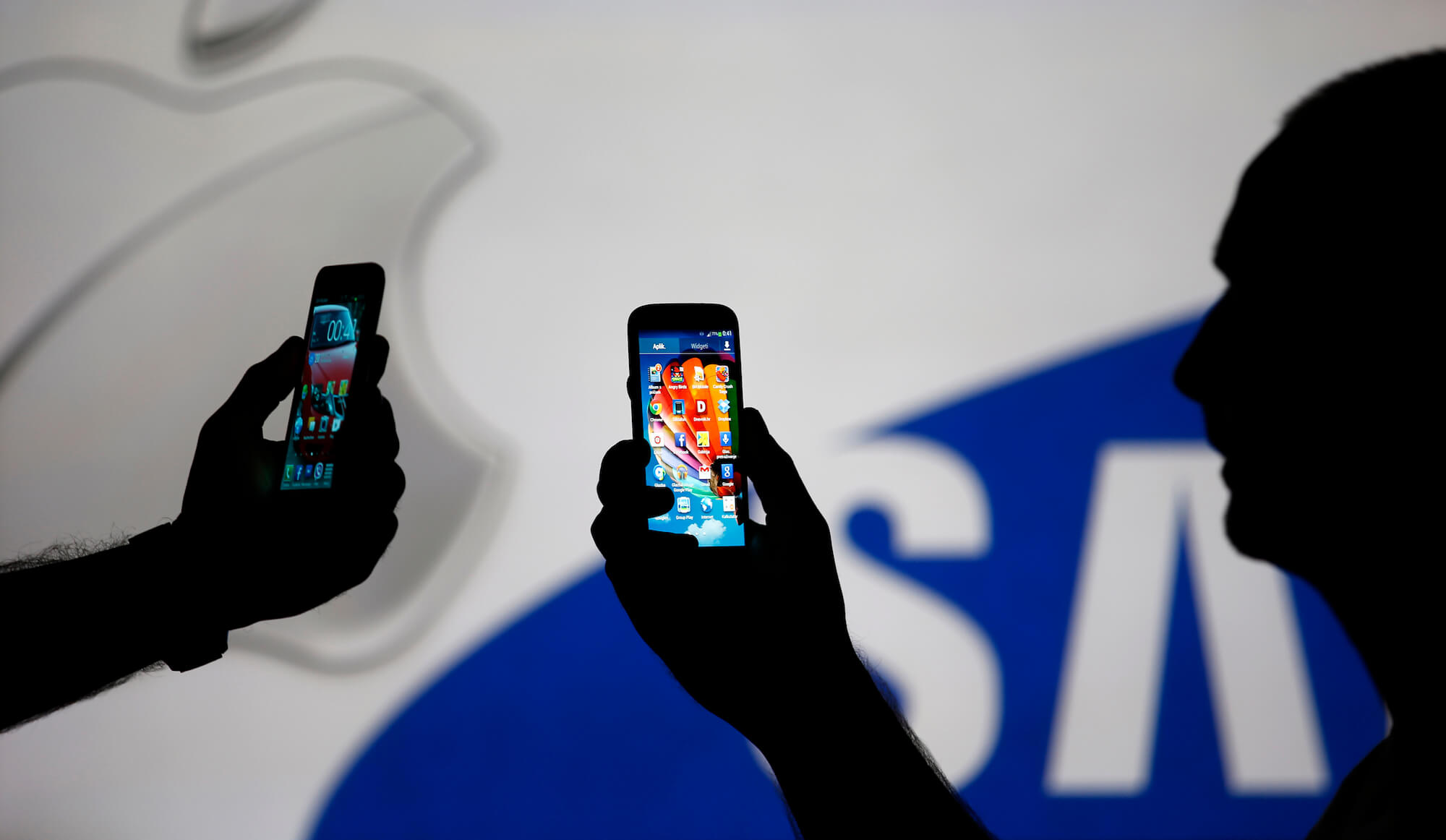 Yesterday, probably only lazy did not mock Apple quarterly results — recall, the company for the first time since 2003 showed a fall in revenue. Since the “Apple” of the tech giant this time reported one of the first, we were looking forward to what the results will show competitors. And, it seems, not in vain.

Tonight the results of the first quarter of 2016 failed Samsung — operating profit of the South Korean Corporation made up of 5.81 billion dollars. That’s just Samsung makes not only smartphones and tablets but a host of other technology — mobile direction brings her only 58 % of the profits. Earlier, in the beginning of 2014, its share was at 70 %.

Here begins the most interesting. The profits derived from Samsung smartphones and tablets, amounted to 3.38 billion dollars: the company sold nearly 82 million smartphones compared to the 51 million iPhones that Apple sold. That’s just operating profit the latter is much higher — almost $ 14 billion. It turns out that operating profit from Samsung’s mobile direction is not, and a fourth part of the figure for Apple.

The overall picture is quite unusual. Samsung sold 30 million smartphones, but its share remained at the same level as last year. Apple’s share fell by three percent, but she was able to realize much smaller devices than the competitor. 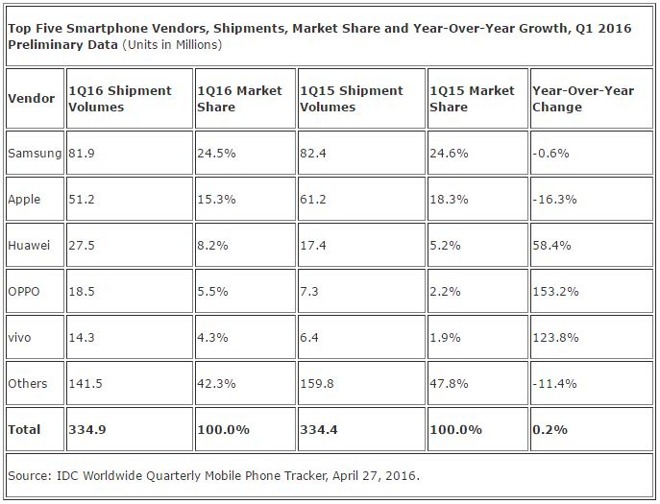 In General, we must admit that Samsung finished the quarter with a successful growth of key indicators. But we see that, in spite of everything, in the mobile segment the South Korean company significantly loses the Apple, and the nearest competitors, and there is no trace. So you should remember this when next time another analyst wants to bury Apple.