Samsung in despair: how else to entice iPhone owners? 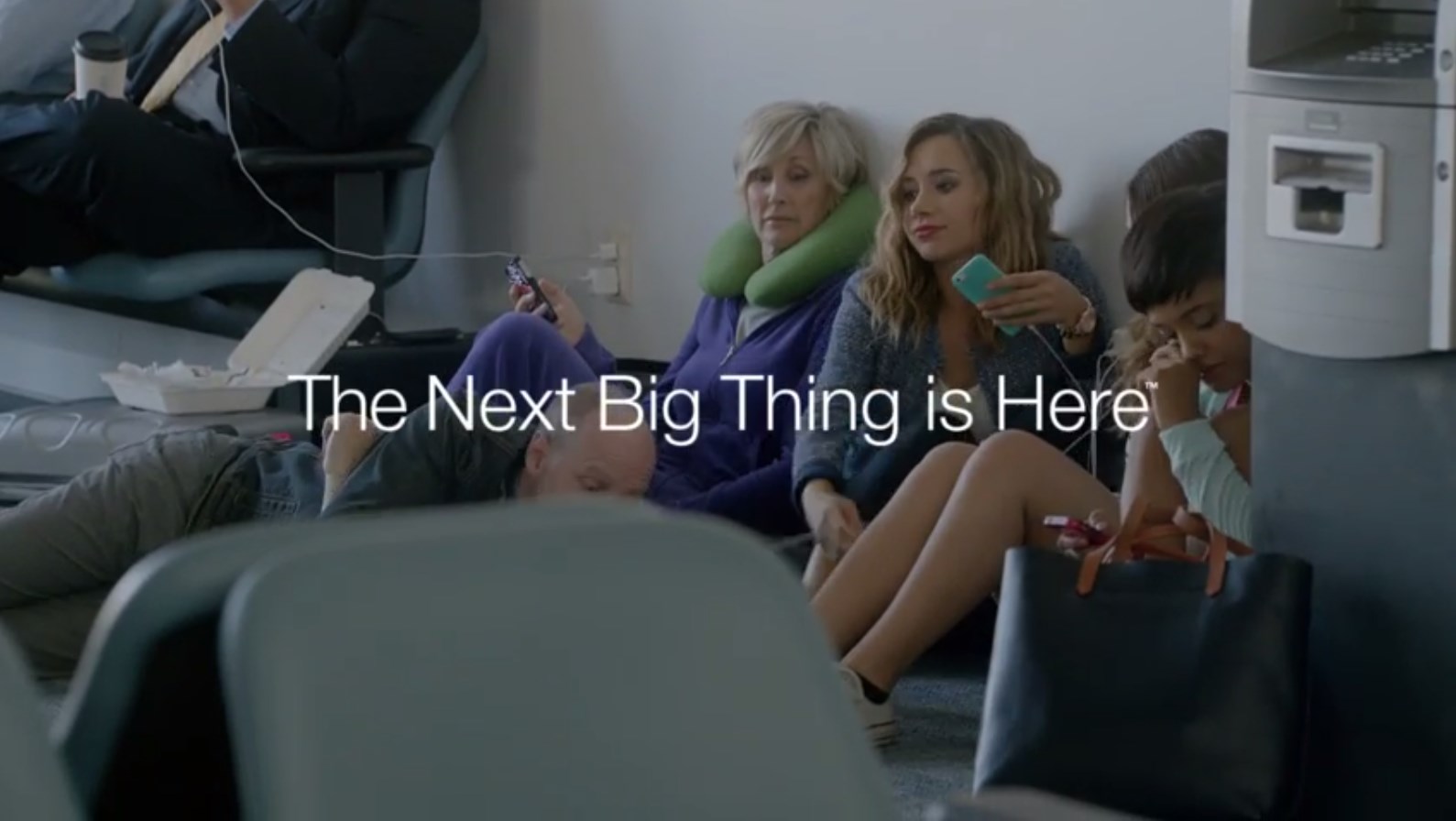 It seems that Samsung already knows how to entice iPhone owners. Aggressive marketing does not work, and the company decided to take extreme measures: at this time, the South Korean giant suggests they visit the Galaxy smartphones for just one dollar.

The point is that after visiting the special page and fill in the application, the user will receive from Samsung about any smartphone from the line for a month by paying one dollar. At the end of the trial period, he can either pay the remaining balance and keep the device or return to the smartphone operator.

However, there are a number of obligations — you will need to pass two surveys (before and after getting a smartphone), to liaise with the organisers and promptly return the device if it does not like. The choice will be available for Galaxy S6 edge, Galaxy S6 edge and Galaxy Note 5.

The promotion is valid only in the United States, and the analysts are quite sceptical about its success. According to WSJ, only a few will want to change your iPhone to a smartphone from Samsung, especially in anticipation of the release of new generation devices. You would have changed if given a chance?