In Russia started selling a new modification of the flagship smartphone Galaxy S7 edge in color Blue Coral. The decision of the producers to add a new hue into the family of gadgets with curved display was announced in October this year. We are talking about the model, dressed in a blue body color. 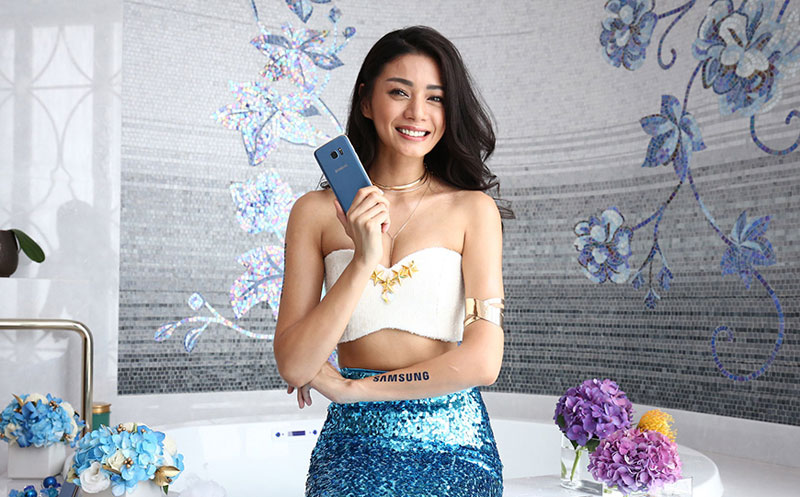 In Russia, the new colors of the Galaxy S7 edge is called “Smoky sapphire”. The decision to release such model Samsung explained that the Galaxy Note 7 Blue Coral was very popular with buyers. However, due to a manufacturing defect, these machines were removed from sale. The cost of the flagship smartphone Samsung Galaxy S7 edge in Russia is 60 000 rubles. 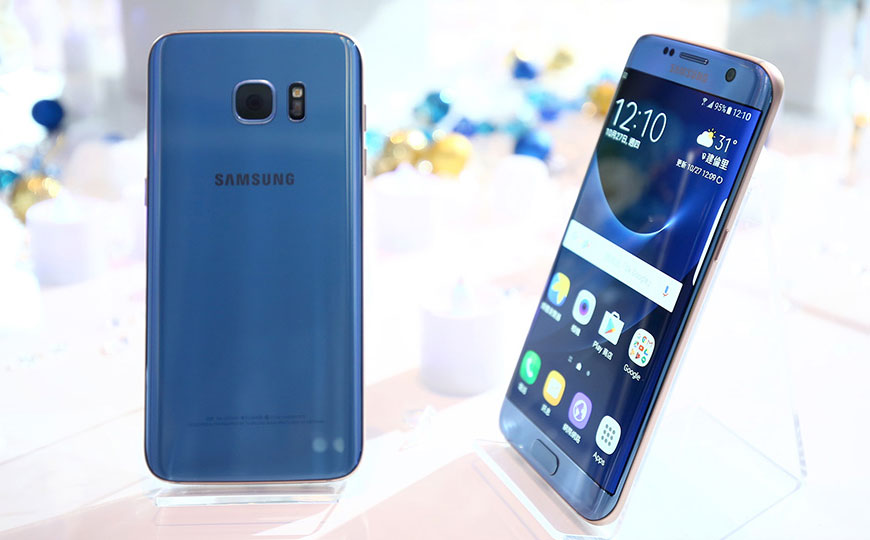 In addition to color, the new version of the flagship is no different from the usual Galaxy S7 edge, which is already sold in the Russian retail. Official online store of Samsung in Russia the smartphone is also available in black (“Black diamond”), silver (“titanium Silver”) and gold (“Dazzling platinum”) color options. 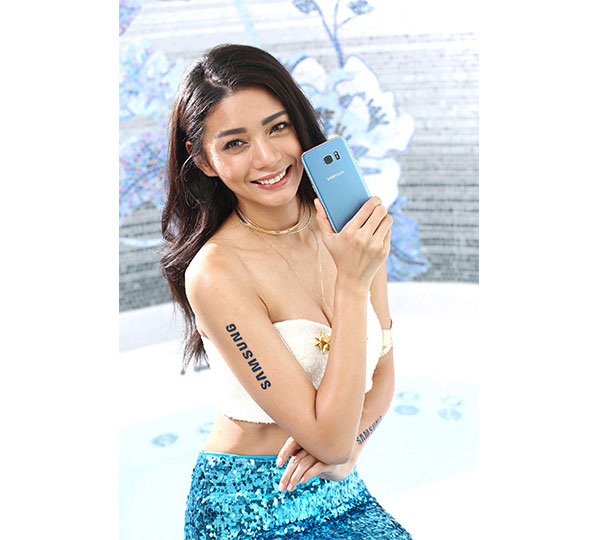 In addition, the manufacturer has a version of the Galaxy S7 edge in pink, the themes of the Olympic games (S7 edge Olympic Games) and Batman (S7 edge Injustice Edition). 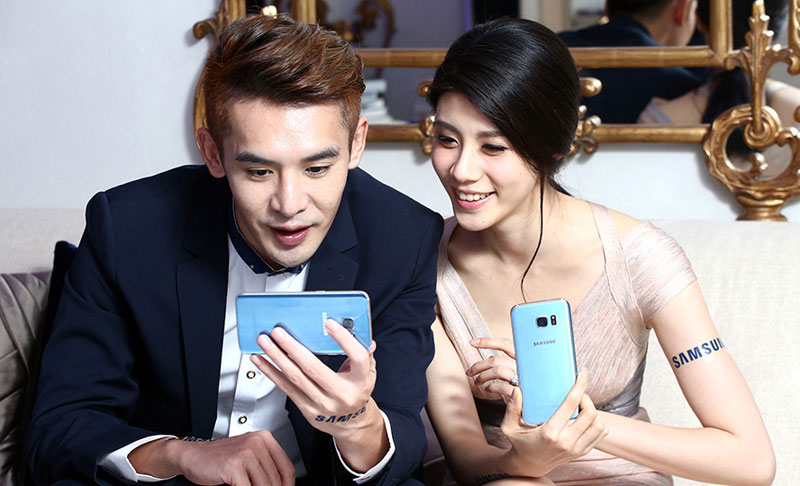 Samsung is going to impact the sales of Galaxy S7, Galaxy S7 edge to somehow compensate for the damage from the debacle with the exploding Galaxy Note 7. On 15 November the company launched a campaign: when buying Galaxy S7 Galaxy S7 edge, or Russian users receive as a gift A Galaxy Tab 7.0″ (Wi-Fi), which costs 12 000 rubles.