In January, Samsung announced the 12-inch Galaxy TabPro’s running Windows 10. The device is a direct competitor to devices like the Microsoft Surface Pro and iPad Pro. In August there appeared information that Samsung is preparing the second generation of the tablet. The change did not work, but the manufacturer has introduced a new efficient modification of the Galaxy TabPro’s Gold Edition. 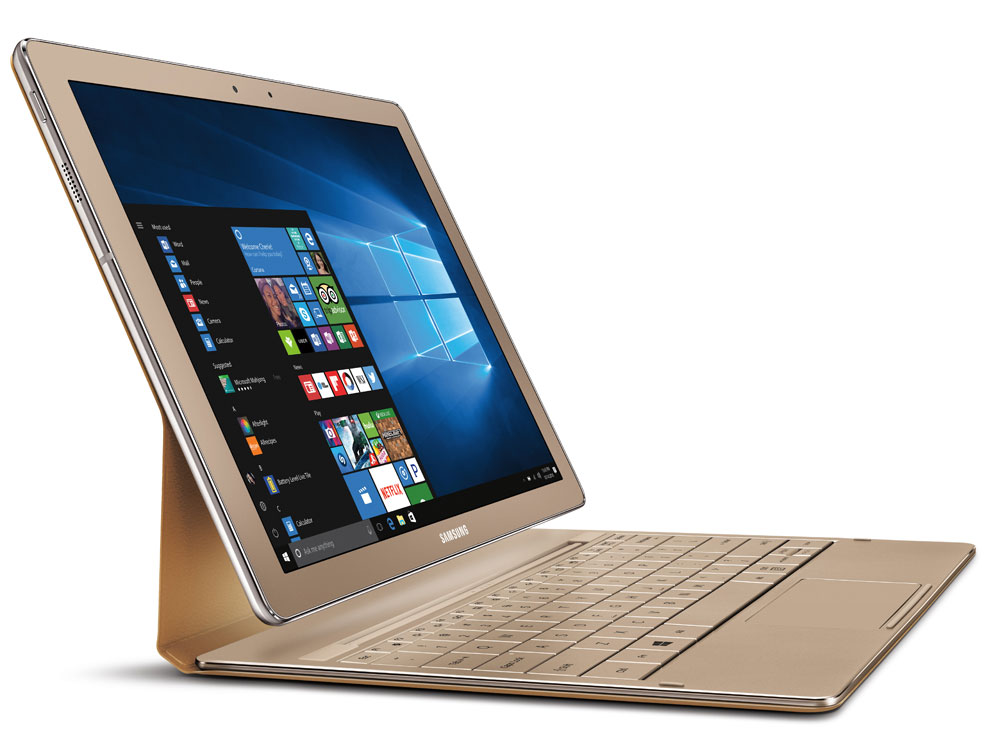 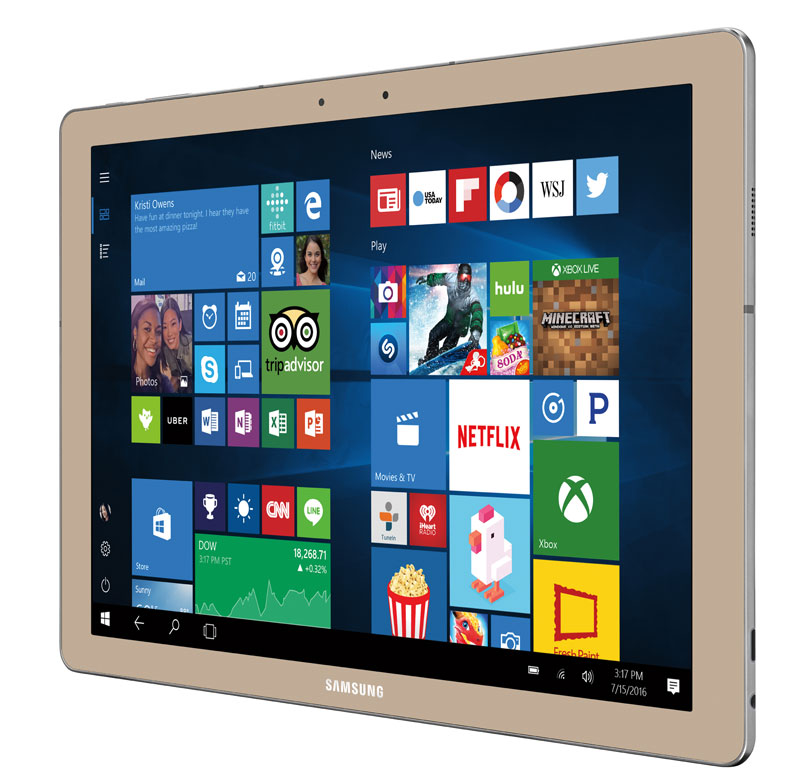