Although the latest Samsung Galaxy S9 just arrived in India, his elder brother – Samsung Galaxy Note 9 – it is rumored. It is reported the well-known expert Evan Blass. 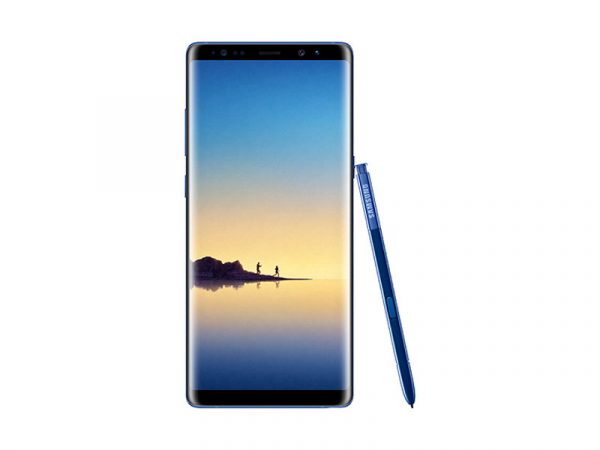 It is believed that the Note series is superior to the S series because of the built-in stylus, improved performance, and attention to creative. That is why it is usually an increased interest.

Earlier it was reported that in August 2018, Samsung Galaxy Note 9 you may receive in the sale. Now, thanks to a tweet Blass, it became known the code name of the smartphone – Crown. Was also mentioned model number: SM-N960U.

Of course, in itself, the name does nothing, except some ideas. Perhaps, the smartphone will be some feature that will become a “crown” device, and will help Samsung to get ahead of Apple again. Also code name will help journalists and analysts to better focus information and make it easier to find data about the future flagship.

Anyway, now very little is known about the Samsung Galaxy Note 9, because no significant discharges were not. The only thing you can be sure, will be the S Pen stylus.

Information Evan Blass can and should be trusted. He became known for his publications on Twitter, revealing details about the electronic gadgets that are not yet officially presented. Almost always they were true.