Samsung is preparing Galaxy S8 in the color “rose gold”

After the advent of smartphones Apple in “rose gold” coloring the steel mass to introduce Android-producers. Now the trend has caught up to Samsung. 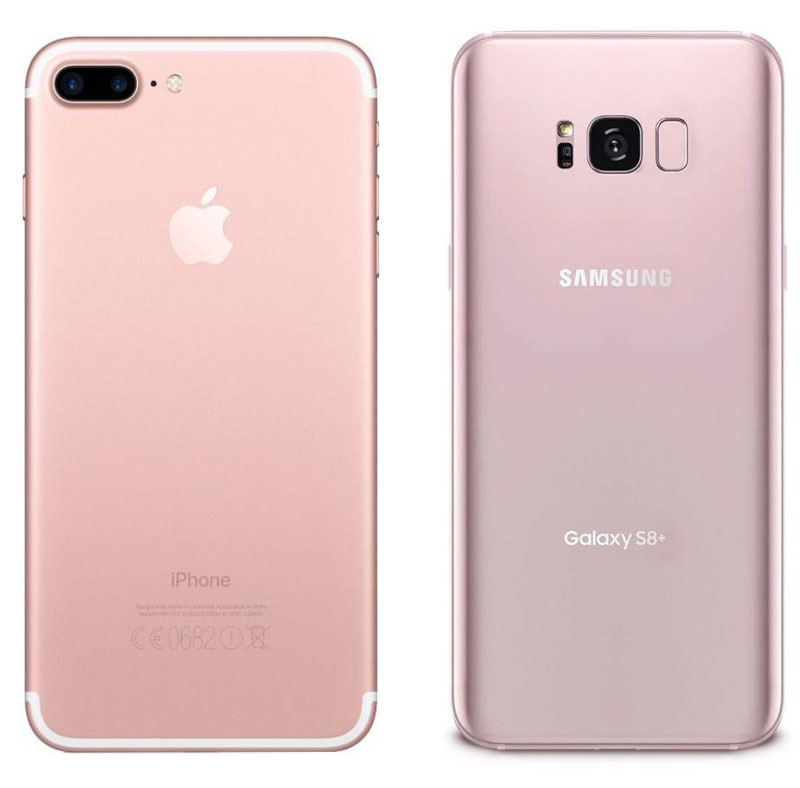 Apple, as you know, produces not only a pink iPhone, but also iPad and MacBook pink. As it became known, Samsung is preparing the announcement of the new models of Galaxy and Galaxy S8 S8+ color “pink gold”.

In Seoul believe that the rose gold is a natural color, creating a feeling of comfort. This shade glitters and shimmers, as if lit from within the glass, giving the smartphone a sophisticated and soothing design.

Apple the line in this color is called Rose Gold (Russian for “pink” and “rose” for the flowers translated the same way). The name of the Samsung models – Pink Gold. 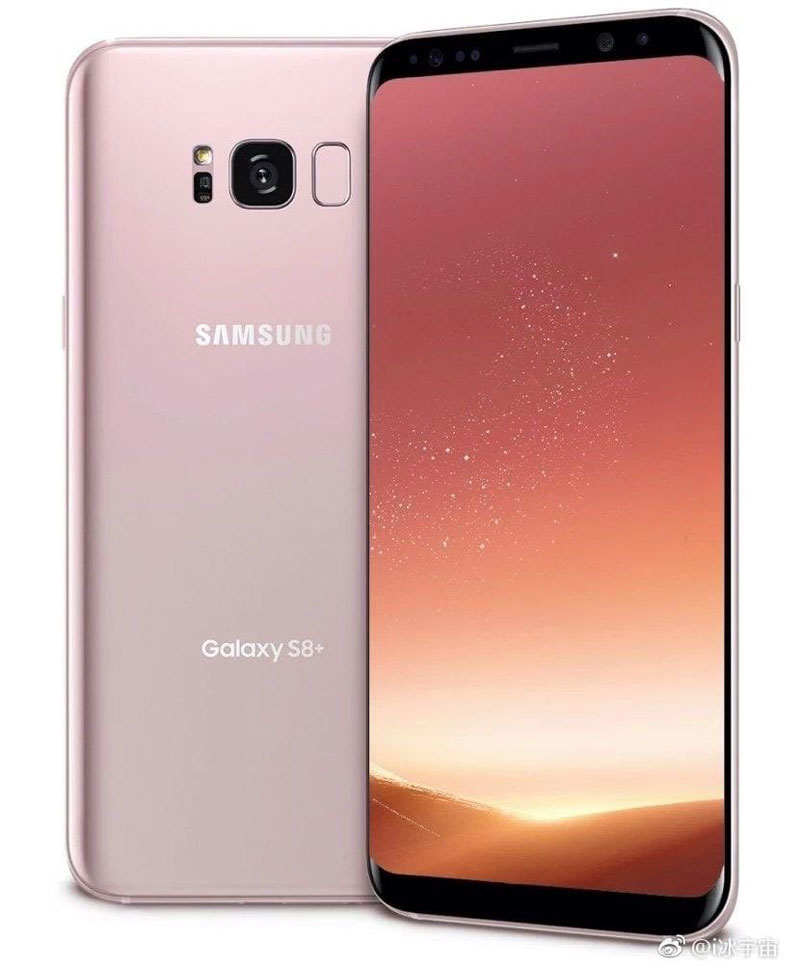 It is noteworthy that the presentation of the flagship Samsung announced five color versions Galaxy S8 – blue, silver, black, purple and Golden. However, in reality the vast majority of markets are presented, only the last three. Whether pink flagships as “elusive”, as blue is still unknown.

Tellingly, the Galaxy S8 in pink were featured in the leaks before the official presentation of the smartphone, but was not on the test stands. It is not excluded that sales will start in the near future.