When replacing the batteries in the first batch of smartphones Samsung Galaxy Note 7 has not stopped a series of spontaneous combustion, the manufacturer had to recall all sold gadgets, providing them with special fireproof cases. The airline has ruled out the South Korean handset from the list of devices that are allowed to carry on Board, and Samsung with mobile operators and neutralized the remaining user devices. 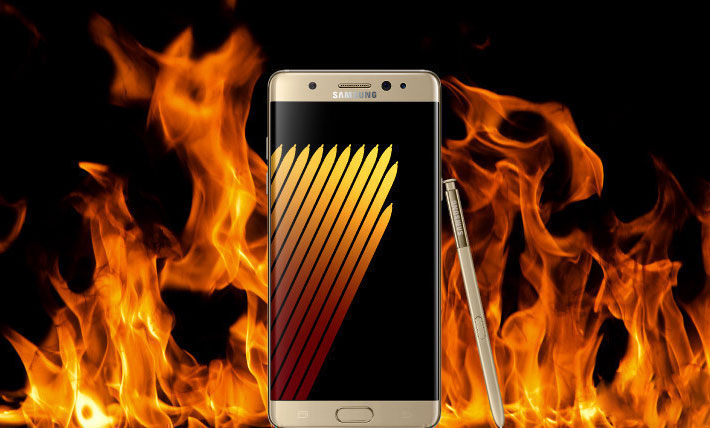 According to network sources, Samsung will be ready to speak publicly about the outcome of the investigation into the causes of explosions Galaxy Note 7 to the end of the month. Such information includes resource JoongAng Ilbo, referring to an anonymous source close to the company. To do this, the Koreans are forced in the calculation of the return of customer confidence and reputations.

The South Korean manufacturer back in October, promised to look into the causes of accidents, which had to stop sales of Galaxy Note 7. Presumably, there were a combination of several factors.

According to preliminary data, of at least $5 billion will be damage in profit for Samsung for the next three quarters. This is only a superficial assessment of the consequences of the scandal.