Samsung owners are dreaming about the iPhone 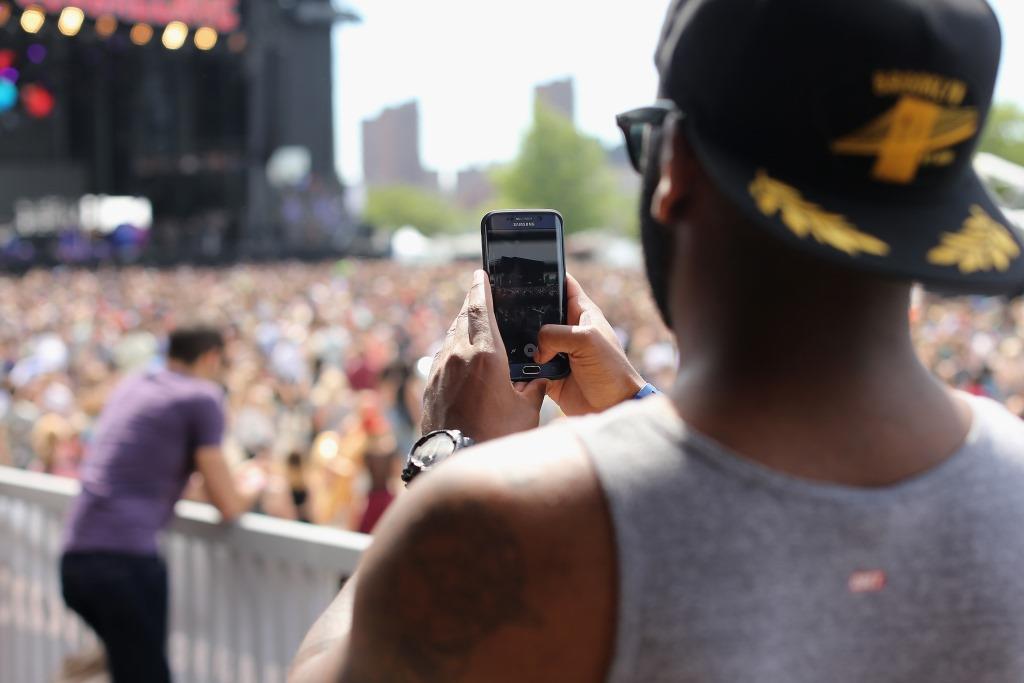 If you are wondering which smartphone is currently the best on the market, the answer will depend on the person you ask. Some prefer to use the Samsung devices, while others can’t live without their iPhone. But really none of them wants to flop over to the side of the “enemy”?

According to a new study from research firm GlobalWebIndex, the owners of smartphones Samsung is much more often look “on the side” — of the three user devices of South Korean giant, at least one admits that he wants to buy an iPhone.

Experts note that the answers of respondents differ in specific regions. For example, in Europe and North America Samsung users remain loyal to this brand, whereas in other regions, buyers are inclined to sell the Samsung and buy an iPhone.

Among iPhone users, this is not observed — their loyalty to Apple is incredibly high: 9 out of 10 iPhone owners don’t want to change my device for anything else. And this is after the release of iOS 9, with its myriad of bugs and flaws. Amazing brand loyalty.

It seems that in 2015 Apple sells 231 million smartphones — more than any other manufacturer. And, most importantly, all the gadgets will find a buyer and will not be gathering dust in warehouses “dead” cargo.