Samsung patented in the USA carton

It seems the new trend among IT companies to patent items for storage. Recently it became known that Apple has received a patent for a paper bag of recyclable materials. And now Samsung has filed a patent for a cardboard box. The application of the company was approved by the Bureau of patents and trademarks of the United States. 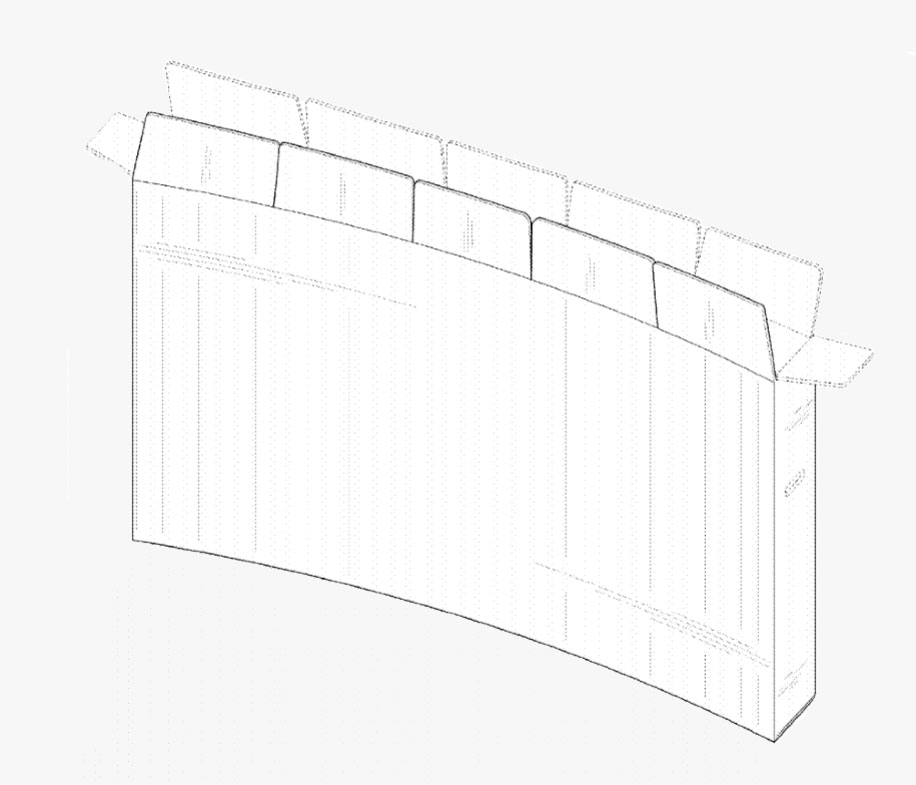 This week Samsung filed a patent for a curved cardboard box. In published on the website of the Bureau of materials not disclosed the specific details or characteristics of the product, however, there is a description. According to him and attached to the application images, the box is intended for storage and transportation of curved TVs.

The application was filed in June of last year, but became public only now. Based on the description of the patent is the fruit of the intellectual efforts of four people.

Also Samsung has patented another 32 of the invention, including the holder of the glass on the fridge, brush cleaner and a computer tomograph. However, the greatest interest is foldable tablet, Samsung promises to release in 2019. 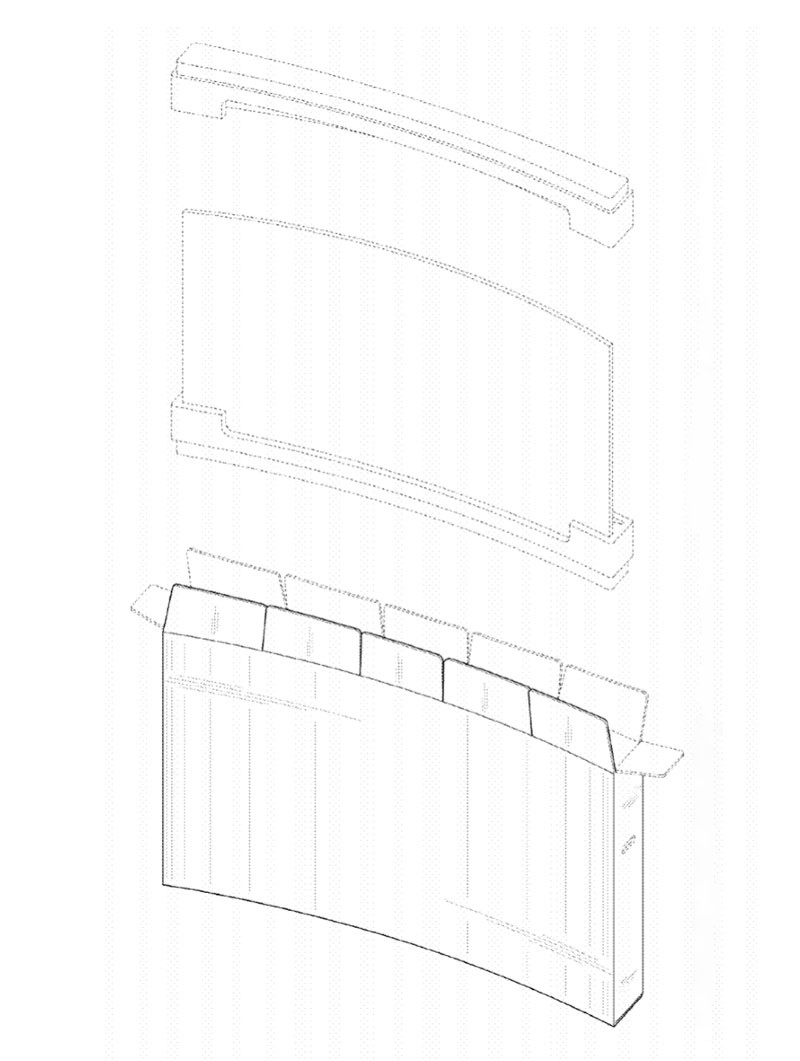 In September Apple was granted a patent for a paper bag. The invention is devoid of any high-tech tools, like the built-in battery or Bluetooth module. The main difference from conventional packages is that it is 60% recyclable materials. The application also listed the names of specific adhesives, special materials and a particular design.

Apple is actively working on the introduction of products and technologies with concern for the environment. So, at the March event in San Francisco, the company introduced the robot Liam for iPhone disassembly and sorting of components.