Samsung promises to add Galaxy S7 function, which is not on any iPhone

Samsung has struggled to attract users ‘ attention to a rapidly aging flagships Galaxy S7. As it became known, the update to Android 7.0 Nougat should bring significant changes in the functionality of smartphones Korean brand. 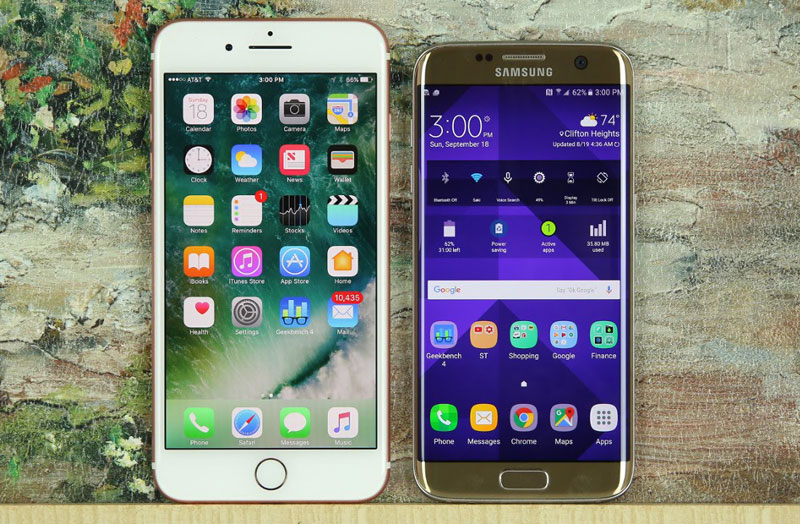 According to available information, the top Samsung phones will be updated directly to Android operating system 7.1.1 Nougat. Thus already now participants of the Samsung Galaxy Beta can try out different functions that will bring the update.

Sources indicate that we are talking about gesture support fingerprint scanner Galaxy S7. Such a function already have smartphones Pixel and Pixel XL that allow you to open and close the notification center with a simple swipe on the biometric module. 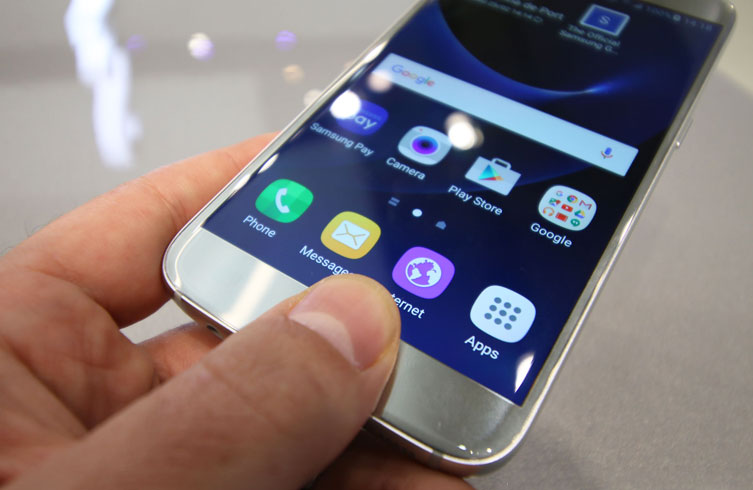 Earlier it became known that Apple is planning to improve the technology of mobile device protection by means of biometric sensor Touch ID. In particular, the company has provided for the ability to use gestures to scroll through directly on the fingerprint scanner. Touch ID can detect when the user swipes the sensor up and down and side to side.

However, the patenting of a technology does not mean its use in commercial products.