Samsung received a record quarterly profit thanks to Apple

Samsung announces record operating profits, which will publish in the near quarterly report. Interestingly, the increase in profits of the company not due to increasing sales of gadgets and supply OLED displays for the new iPhone XS and XS Max. 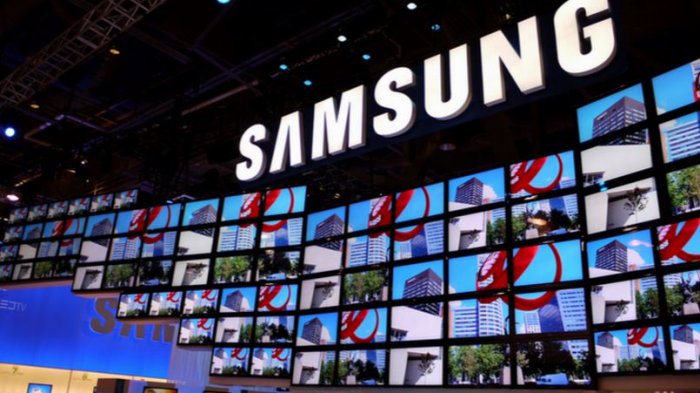 In a preliminary report on the income of Samsung Electronics, issued on Friday, it became known that the company obtained a consolidated operating profit in the amount of 15.5 billion of the total device sales in the amount of 57.6 billion dollars in the third quarter of this year. This was a record quarterly growth of Samsung. Full breakdown of the results, not yet published, but it is expected by the end of October. 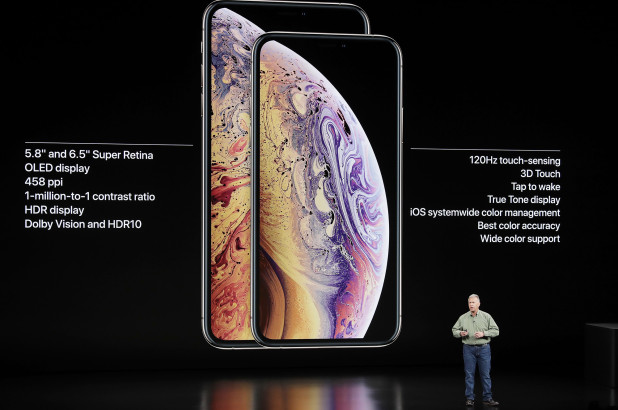 Analyst sang-kun Kim of Daiwa Capital Markets believes that the increase in operating profit on an annual basis, approximately 20 percent is associated with a high level of sales of Samsung in the field of components.

Due to the fact that Samsung is a major supplier of OLED displays for Apple’s high profitability components brought South Korean manufacturer of large incomes. The supply of displays for the iPhone XS and XS Max reach 25 to 30 percent of total sales Samsung screens. 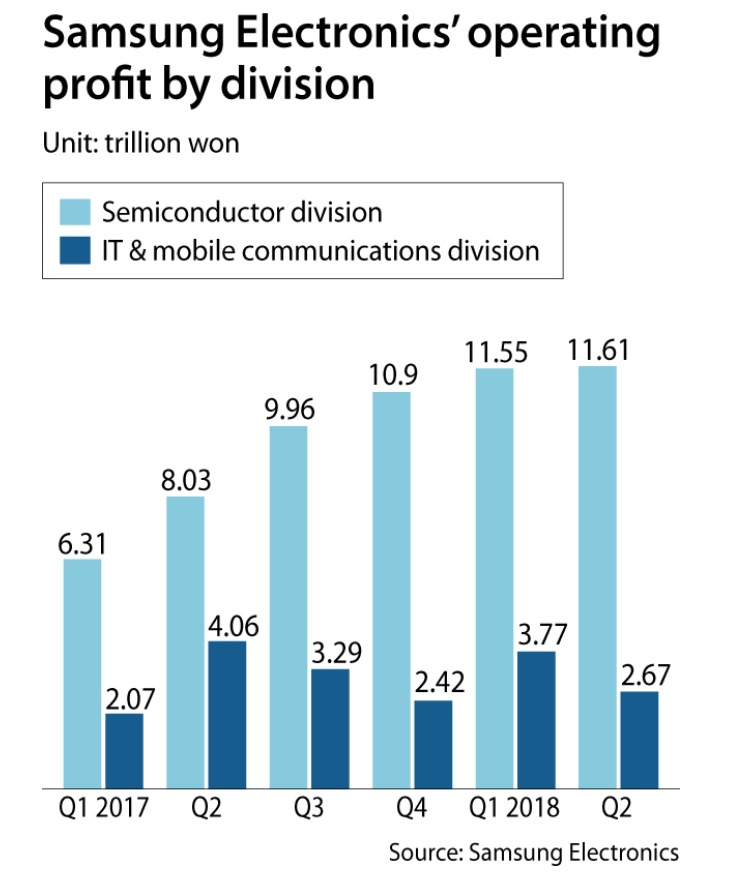 Summer Samsung reported a 22% decline in its revenue from mobile devices, despite the fact that in the second quarter sold 83% more smartphones than in the first quarter. The South Korean techno giant had sold for 71.5 million phones in the second quarter of 2018. For comparison, Apple sold 41,3 million smartphones, but the statement from Samsung, it received less than half of the net profit than the company from Cupertino.

While the sale of mobile division of Samsung fall, an unexpected source of income in the face helped Apple to a record profit.