Samsung refused to pay half a billion dollars to Apple

Samsung refused to pay 539 million dollars that the court ordered to pay Apple for patent infringement. The company requires a review of the decision, writes 9to5Mac. 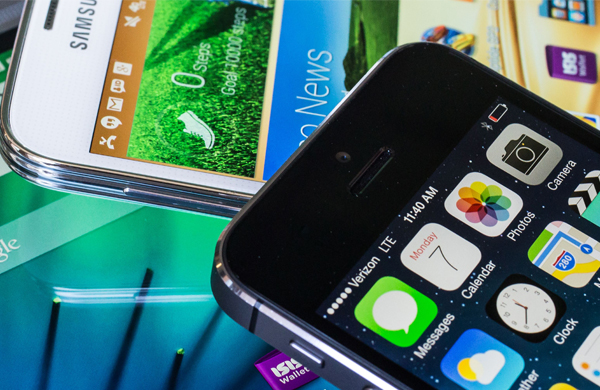 Samsung said that the jury awarded compensation not based on evidence. The South Korean manufacturer continues to believe that the payment should be calculated on the basis of certain components, not the cost of the entire phone.

The company demands to cancel the decision of the court or to reconsider it. Apple has until June 21 to respond to the demand Samsung. The next hearing is scheduled for July 26.

Court confrontation between Apple and Samsung lasts since 2011. Apple believes that Samsung illegally used its patents in the creation of some smartphones. In late may, a California court ruled that Samsung should pay Apple $ 539 million. In the preparation of the hearing, the court was faced with small problems, such as finding a jury.