Samsung released Galaxy Note 9 in the color “snow white”, but so far only in Taiwan

Samsung officially unveiled the Galaxy Note 9 in white. A division of the South Korean giant in Taiwan announced the start of sales of the flagship smartphone in the color “first snow” from December 2018 at a price of $ 1,000. 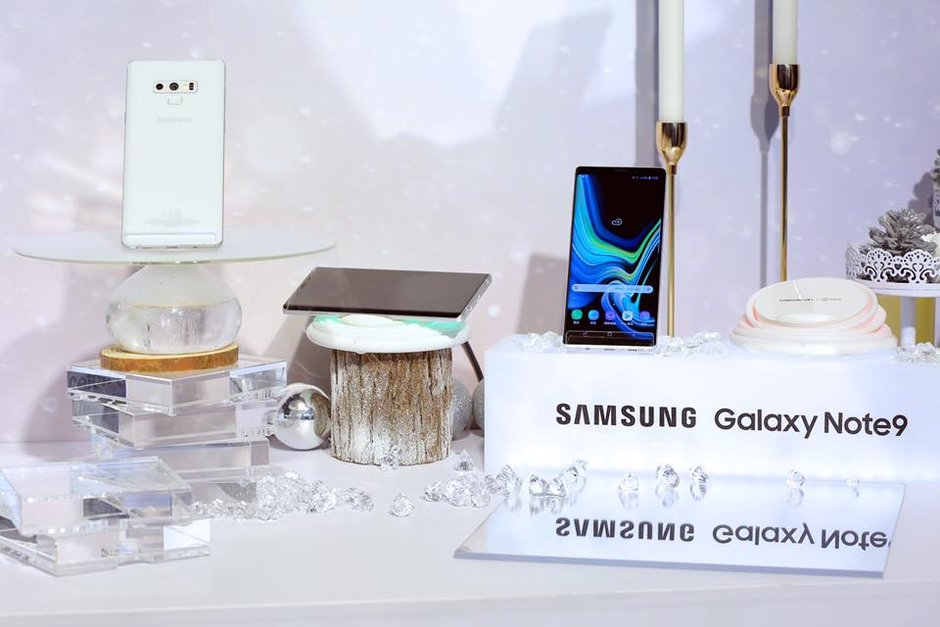 Perhaps Samsung will introduce the Galaxy Note version 9 and in other countries, but the company may not make it to Christmas, which will affect sales. Currently Taiwan is the only place where the white Galaxy Note 9 goes on sale in December.

Among the technical characteristics and package is no different from other variations of the smartphone there. In addition to white rear panel of the smartphone, stylus S-Pen also in a similar colour. 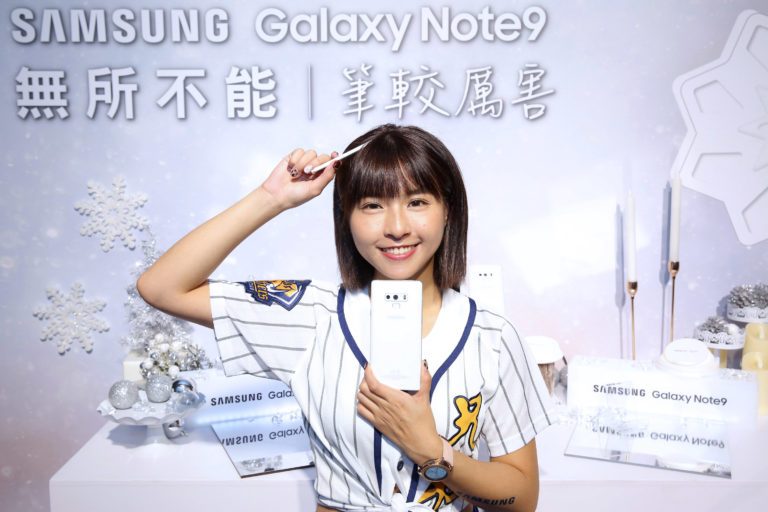 “First snow” is the sixth color for Galaxy Note 9, which was originally offered in black, copper, purple, blue and silver colors.