On the South Korean TV running is the new flagship smartphone Samsung Galaxy Note 7, issued in defiance of the iPhone 7. The video lists the main features of the gadget, but the device is not shown. 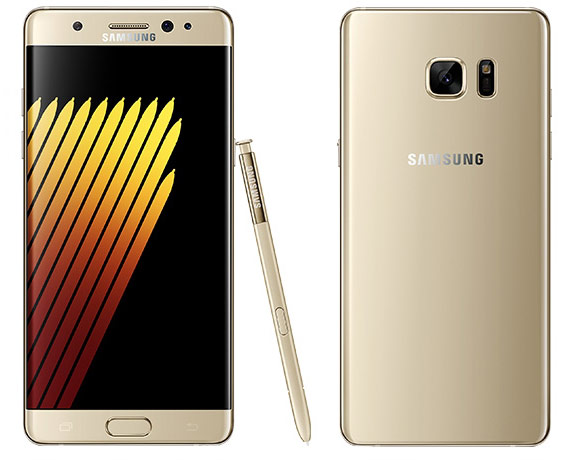 In advertising, Samsung has not confirmed nor denied any information, and only shared hints of some details of the Galaxy Note 7. In particular, it is possible to understand that the display size of the new device likely won’t exceed 6 inches. The second opaque hint was protection from moisture. In addition, the possibility of unlock your smartphone with fingerprint, as well as traditional pattern. 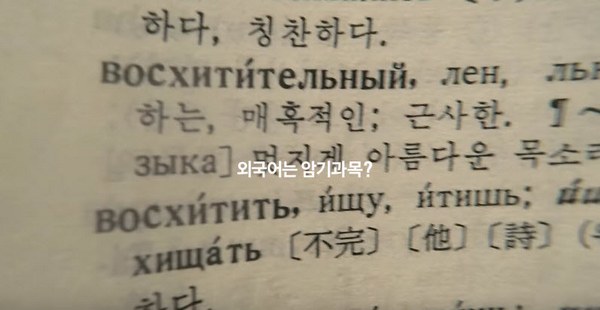 In one scene the girl tries to take a selfie by holding probable that the Galaxy Note 7, which is not in focus. Thus the implication is on the quality front camera. The time with colored markers suggests that using a stylus you can put in the clipboard a few pieces of text, and then choose exactly which piece and where to insert.

Interesting is the frame of the Russian-Korean dictionary, which depicted the words “delightful” and “delight”.

At the end of the advertisement there is an indirect hint that Samsung missed the number 6 in the title of this line. 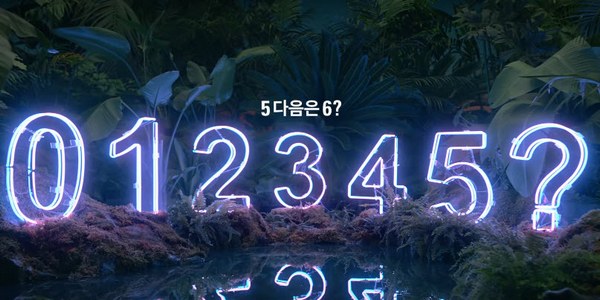 According to rumors, the Galaxy Note 7 will get a 5.8-inch Super AMOLED display with Quad HD resolution, Snapdragon 820 processor paired with a graphics accelerator Adreno 530 GPU and 4 GB of RAM. The exact characteristics and design of the device will be known on 2 August.