The Moscow office of Samsung moved from the building of the former “Voentorg” on Vozdvizhenka. To do this, the company leased 10,000 sq m in TDC novinskoe, signing the largest since the beginning of the transaction on the capital’s office market, according to RBC. In the management of TDC novinskoe confirmed the transaction. 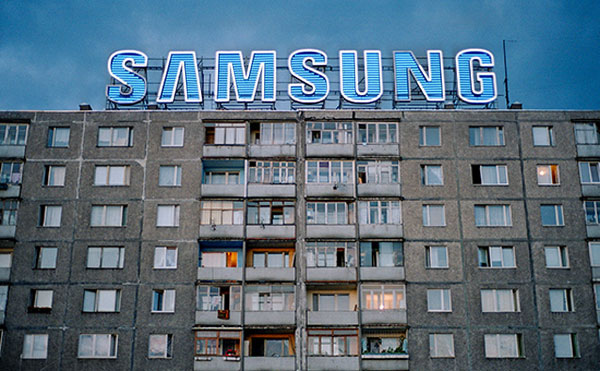 Rental rate in “Novinskiy” is significantly lower than that which now pays Samsung in TDC “Vozdvizhenka center”, said Cushman & Wakefield. According to them, for a new office tenant will be paying about 20 thousand rubles per 1 sq. m per year, whereas in the “Voentorg” rate was at least twice higher.

Samsung started to rent 5.8 thousand sqm luxury shopping center “Vozdvizhenka center” at the end of 2010. The building of the TDC area to 66.7 thousand square meters was built on the site of the historic “px”, the former owner of Cherkizovsky market Telman Ismailov. In 2009 the facility was bought by businessman Suleiman Kerimov. In 2010 the building of the “Vozdvizhenka” passed to Dmitry Rybolovlev, which in 2015 was trying to sell it to the structures of BIN group, but in may-June 2016 became aware of the failure of the transaction and the emergence of new challengers in the form of investors from China. 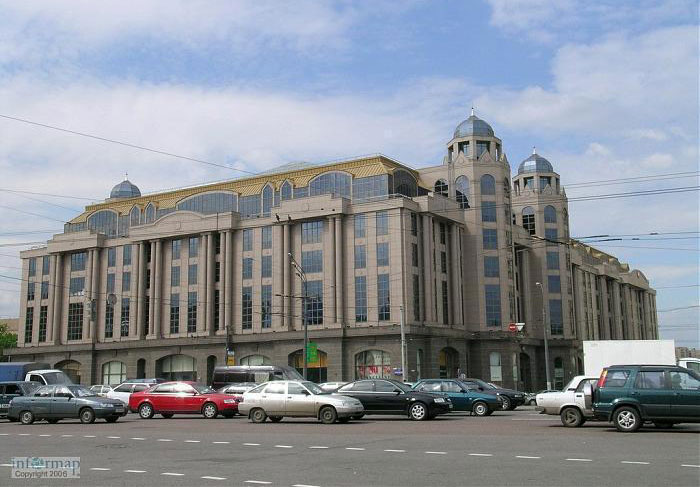 According to the consultants of the market, the leasing of the headquarters of Samsung was the largest volumes of space from the beginning of 2016. Her largest lease transactions were concluded with the participation of the company “Progress” renting 7.3 thousand sq m in BC “gasoil-city”. The same area in BC “mercury city” took the company Alma Group.