Samsung showed elastic display, which bend in all directions

Samsung has introduced stretchable AMOLED display that can bend in all directions. It will still operate properly after deformation in different directions. The presentation of the novelty took place at the exhibition SID 2017. 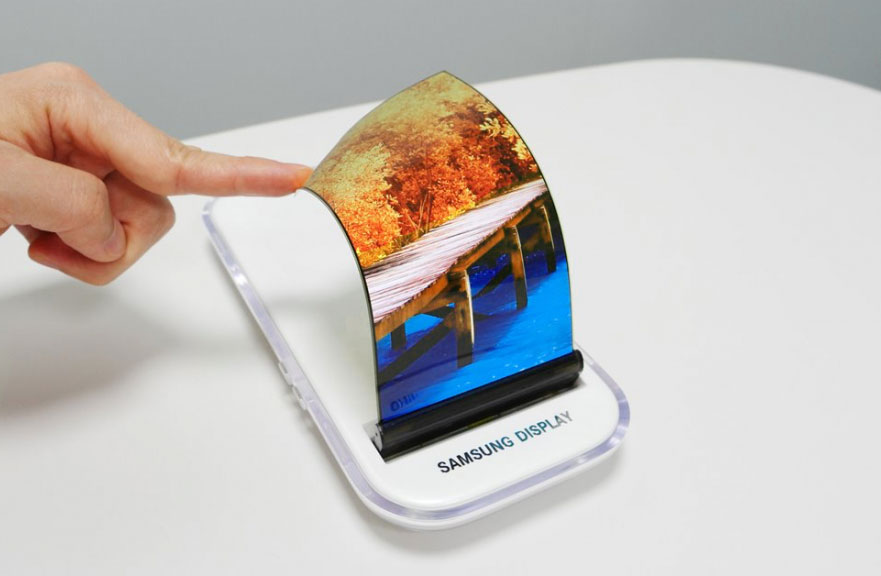 Screen bends of 12 mm in any direction, while maintaining the ability to output and independently returns to its original form. 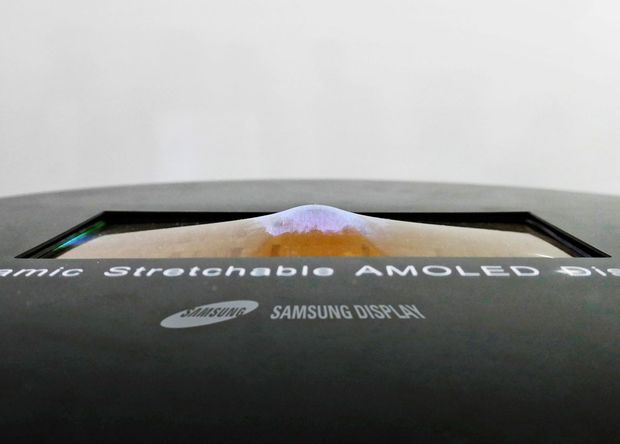 As seen in the image, the pixels of the panel are separated by a stretchable regions, and are caused by the properties of the screen as a whole. The maximum brightness is declared at the level of 300 CD/m2. According to the table, the thickness of the screen is very large: 10 mm. 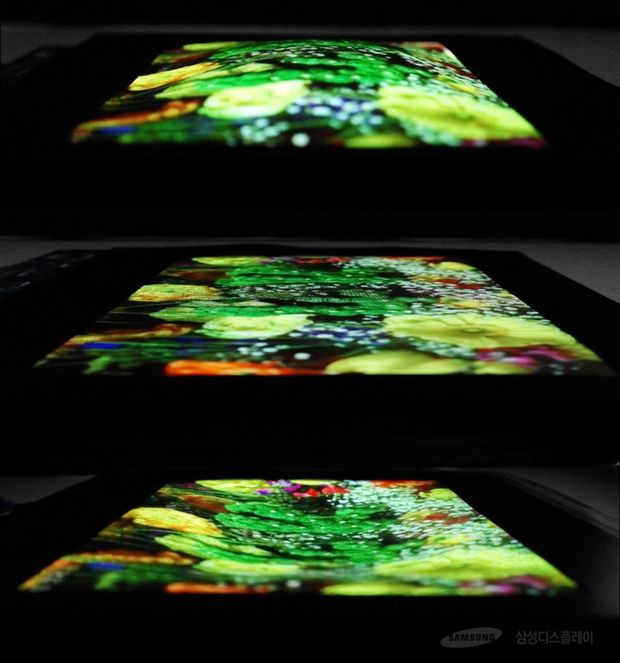 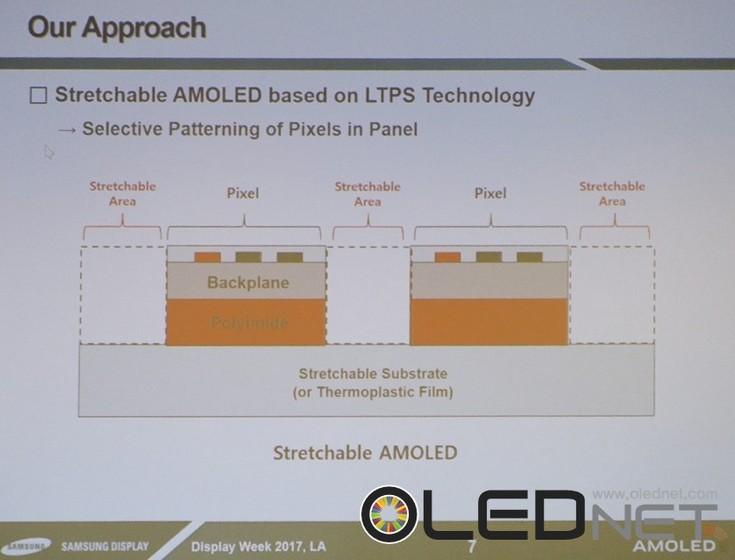 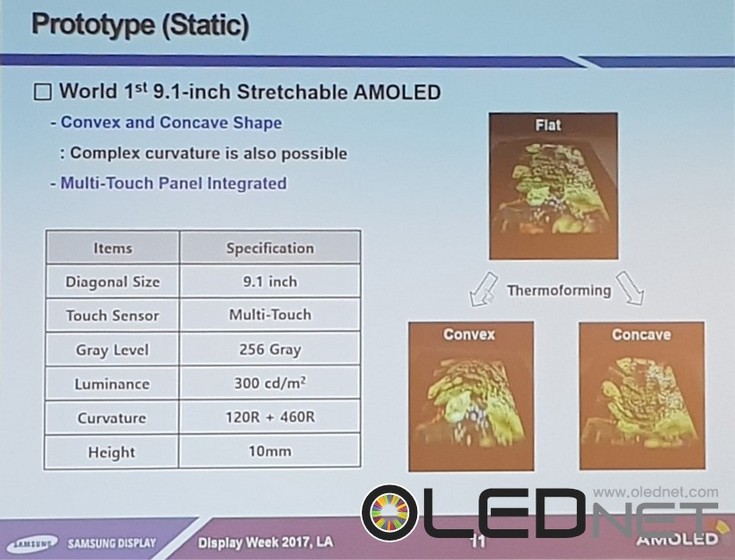 No plans for commercial use of such solutions from Samsung yet, as it is unlikely that such screens will hit the market in the coming years. You may recall that flexible AMOLED displays, the company shows for many years, but so far not a single serial device with a flexible screen on the market failed.