Samsung Corporation began to develop the next flagship smartphone Galaxy S9. About it reports South Korean newspaper the Bell. 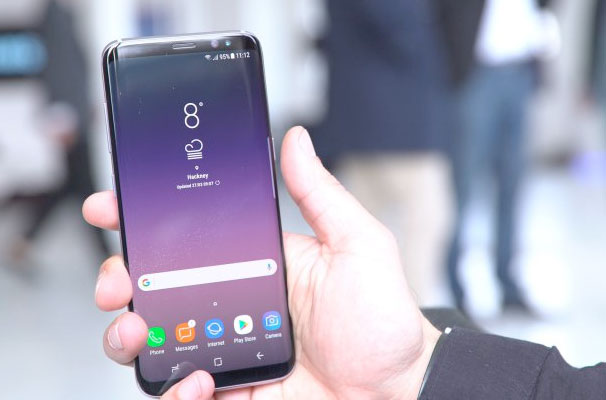 It is known that the device will come in two modifications. As in the case of the Galaxy S8 and S8+, they will differ only by screen size. According to available data, Galaxy Galaxy S9 and S9+ got code names, Star and Star 2, respectively.

According to the insider, the appearance of the future of smartphones will not be different from the design of the Galaxy S8 and S8+. The key difference will be the location of the fingerprint scanner — it will be placed under the display surface. In addition, Samsung is developing jointly with Qualcomm’s top Snapdragon 845, which will install in Galaxy S9.

“It is too early to talk about the phone features, but I heard that he will get the same display as the current flagship of the company, — said the source. — Production of the phone will begin in late 2017”. 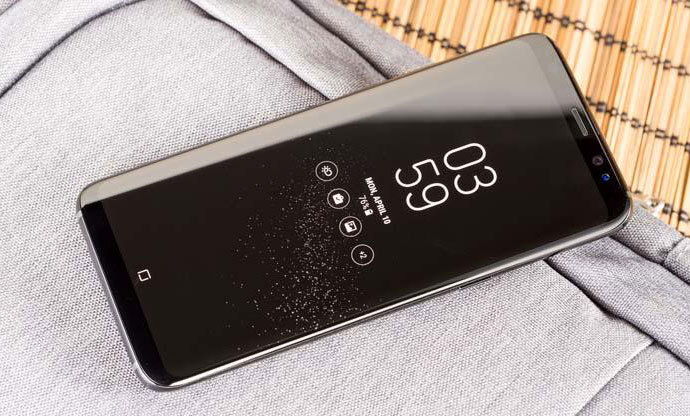 If the published information is true, mass production of Galaxy S9 will begin before the end of this year. This means that the announcement will take place in early 2018, probably at the MWC conference in February.

Samsung introduced the Galaxy S8 and S8+ March 29, at the presentation in new York. Both handsets got bent around the edges of the display with aspect ratio of 18.5:9 and a resolution of 2960х1440 pixels. The older model screen size was 6.2 inches, and the younger — 5.8 inch.