2 Aug Samsung unveils its new flagship smartphone Galaxy Note7. As noted by users familiar with the marketing materials of the company, Samsung for the device borrowed slogan the Apple.

In preparation for the launch, the Network has photos of advertising cards that lists the key features of the smartphone Galaxy Note7. The photograph confirms the many rumors, in particular, that the device has received an updated S Pen stylus, waterproof case, camera with fast autofocus, rounded on the edges Super AMOLED display, 64 GB of flash memory with support for microSD cards up to 256 GB. 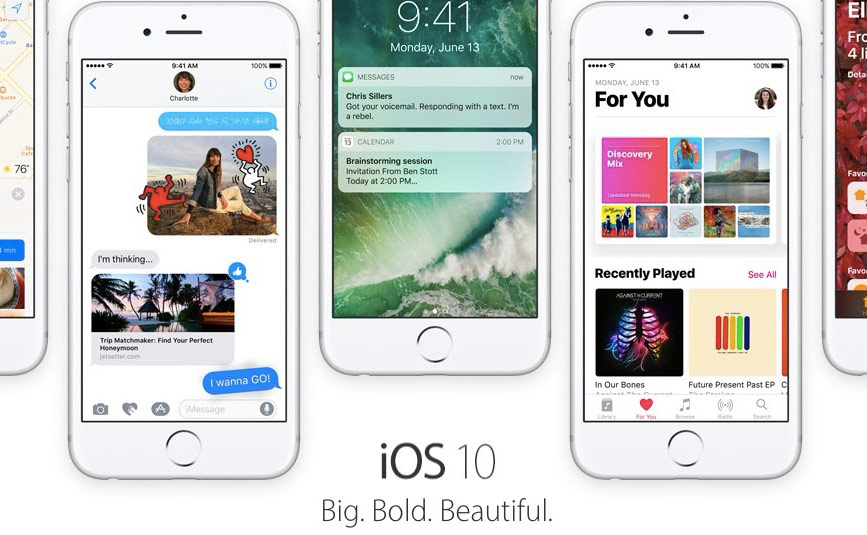 Noteworthy Samsung advertising slogan – “Big, Bold, and Beatiful”. This slogan Apple uses for its new operating system iOS 10. In the Russian version translated it as “Beautiful. Bright. A lot.”