Samsung: the success of smartphones Galaxy S7 and S7 edge has provided us with a record quarter over the past two years

Samsung told about how she had just finished the second quarter of this year, which ended on 30 June 2016. According to the company, she has recorded record profits over the last two years at the end of the second quarter, driven by high demand for its flagship smartphones. 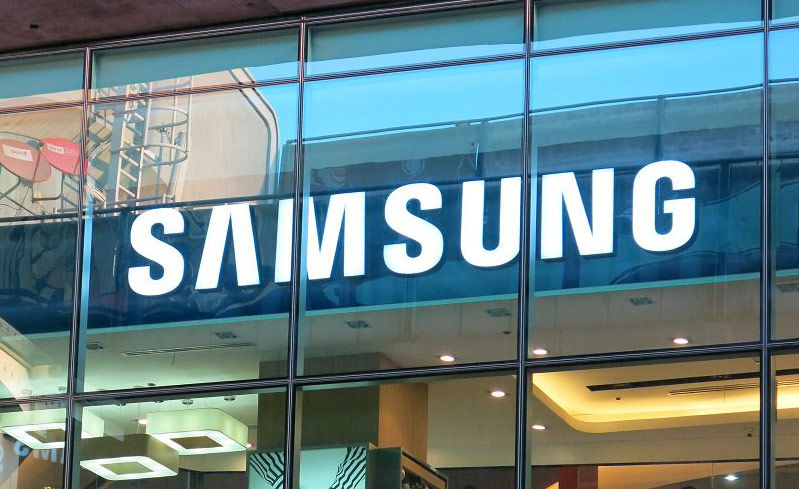 Samsung revenue for the period amounted to $45.2 billion, and profit was at $7,22 billion the growth In sales and profits of 5% and 18%, respectively. For the company this is the best result since the beginning of 2014. 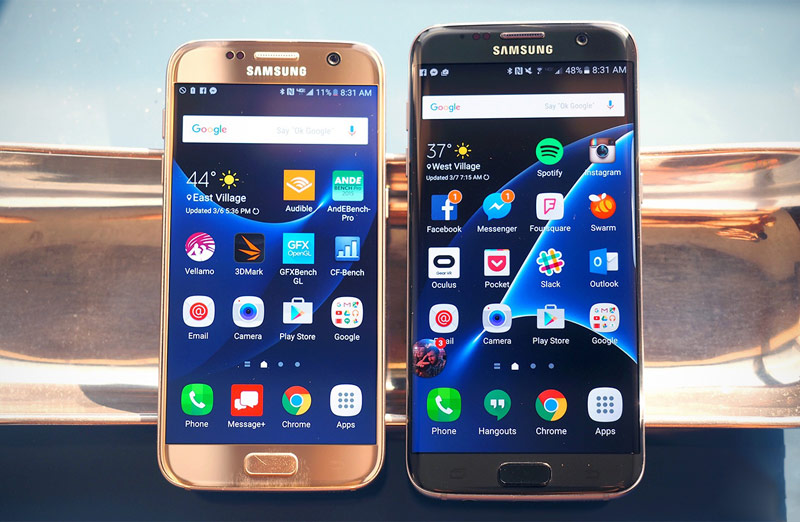 Analysts believe that Samsung has found the strength to overcome two years of stagnation, largely due to the market entry of Chinese smartphone makers that can offer lower prices without compromising quality and functionality.

In Seoul predict that sales in the third quarter will remain at a high level, this will contribute to the flagship large screen”. It is obvious that we are talking about Samsung Galaxy Note 7, which will be presented on 2 August.