Samsung Tizen 3.0 in September to challenge iOS and Android 10 N

There were many attempts to create a mobile operating system to compete with iOS and Android, but they all failed. However, the Tizen platform continues to exist. Two obvious leaders forgot that they were lagging operating system of Samsung, which not only survived this marathon, but also gradually developing. After several years of silence is preparing the release of Tizen 3.0. 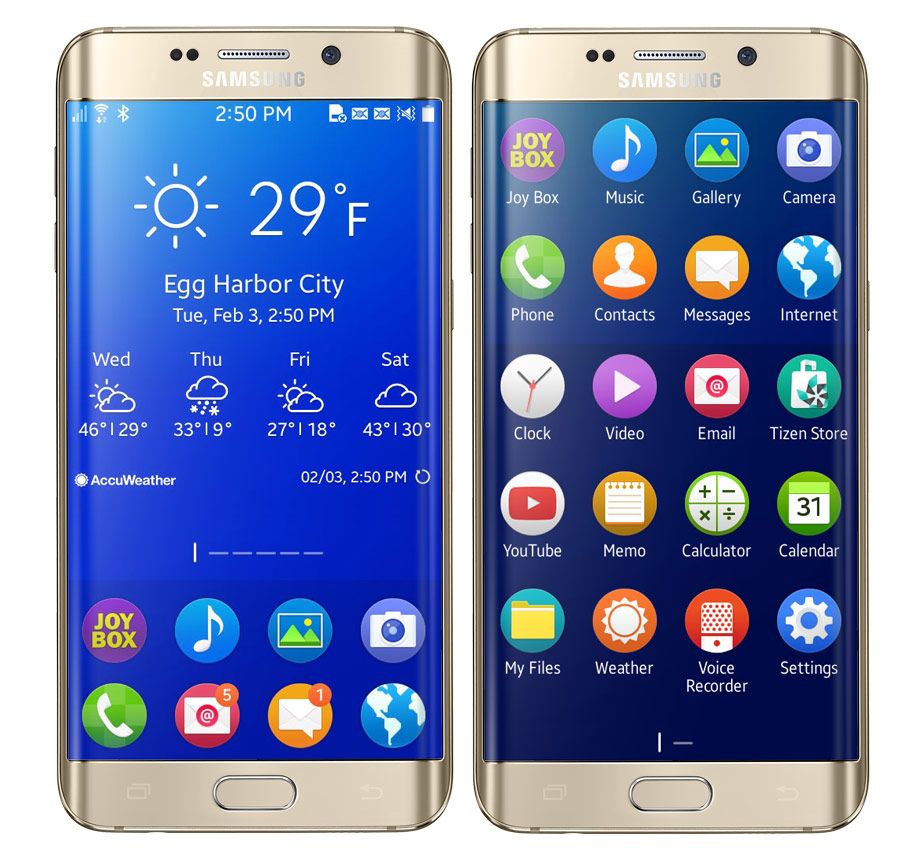 Tizen 3.0, announced at the developers conference Samsung Developers Conference in San Francisco, will be a significant OS update. The platform will be compatible with the latest smartphones and tablets, and will also be available for “smart” home appliances, wearable devices, automotive systems, drones, TVs and virtual reality devices. Tizen 3.0 will have 64-bit and to work on ARM processors and x86.

Beta version of Tizen 3.0 will be released in July, final in September. Delivery devices will begin after that, exact timing is not known. Tizen 3.0 is compatible with 4K screens and will be suitable for gaming thanks to the support interface Vulkan. The graphics engine in Tizen 3.0 should be 30% faster compared to Tizen 2.4.

Tizen was announced in 2012 as an OS for mobile devices, but did not succeed in this area. Few smartphones it sold in a limited number of markets. She also has found application in smart TV and hours, but in the future, bet on the Internet of things. 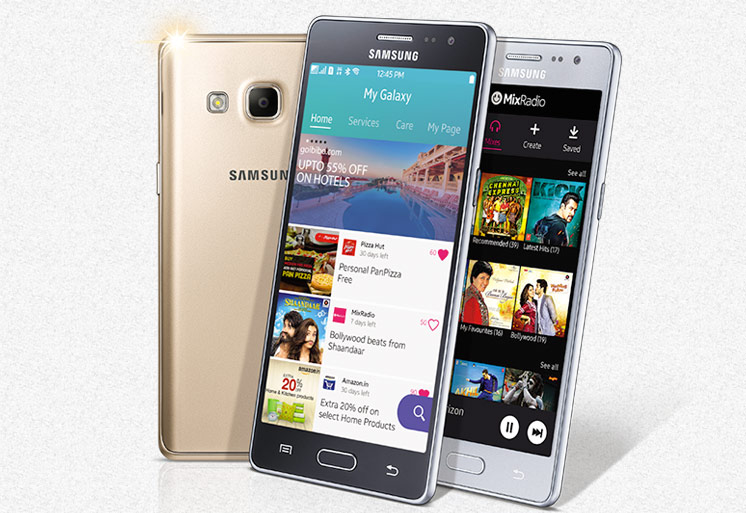 Tizen 3.0 will be able to work with smart appliances. Samsung expects to see a 21 billion smart devices by 2020, therefore, considers the market is promising. Tizen 3.0 is compatible with development boards Samsung Artik, where you can create “smart” devices.

Tizen 3.0 based on Linux-LTS, it is possible to create applications for any screen sizes. Claimed to support Bluetooth 4.2 Protocol IoTivity Open Connectivity Foundation. Available interfaces for face recognition and emotion, voice control and speech-to text and back. Security will be strengthened, including through the framework for the work of antivirus software.