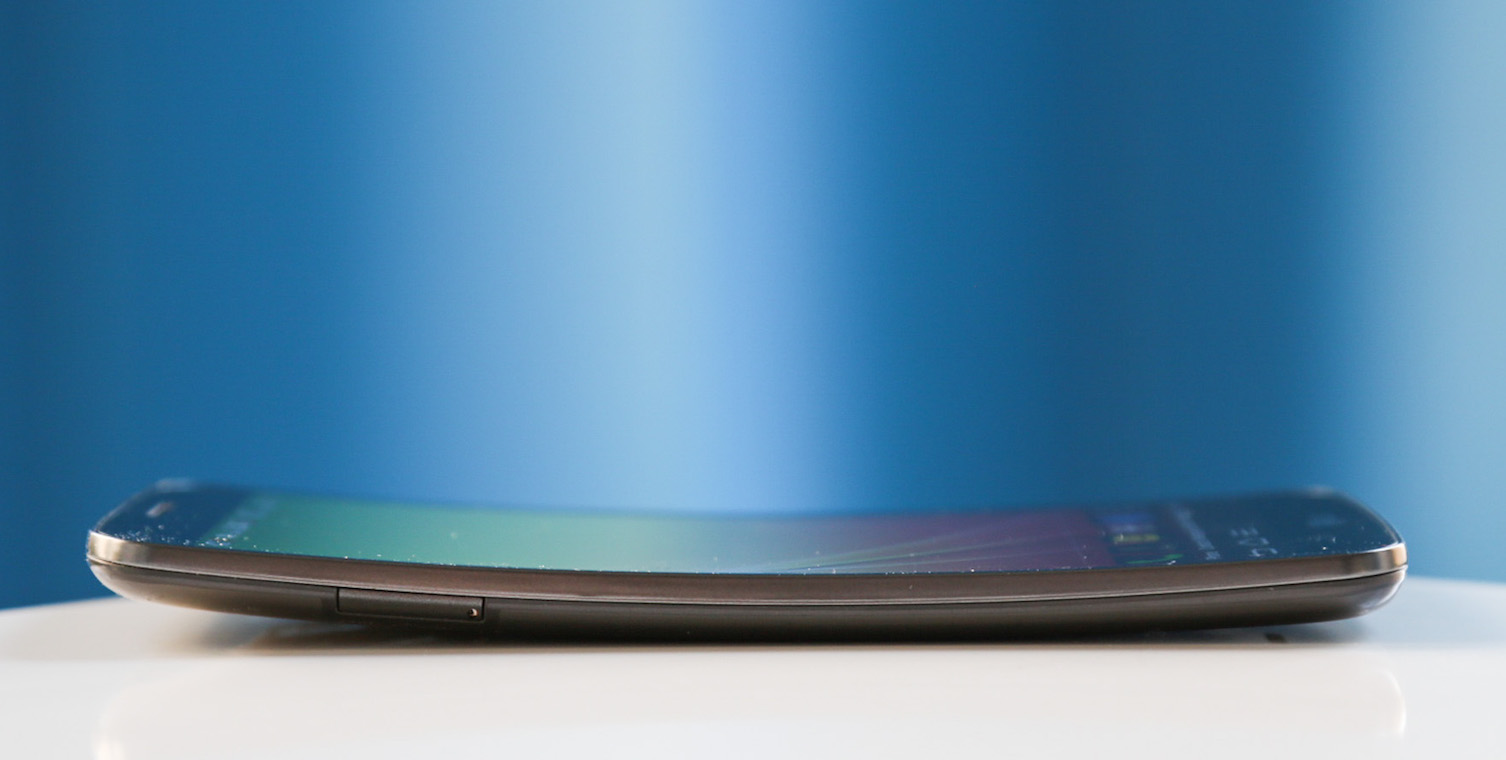 In spite of tough competition, cooperation between Apple and Samsung continues. According to the newspaper Korean Herald, Samsung and Apple have signed a deal worth to 2.59 billion dollars, under which the Korean manufacturer is expected to supply Apple with 100 million OLED displays.

Deliveries will start from 2017, so expect that this technology will get the iPhone 7, is not necessary. It is curious that we are talking about the screens with a diagonal of 5.5 inches, so it’s possible that OLED display will be equipped with Plus-version, which traditionally exceeds the functionality of the 4.7-inch model. If already in 2017 with OLED iPhone would go into production, to be called they will most likely be an iPhone 7s Plus.

Display neither Samsung nor Apple still does this information do not comment, although the relationship with suppliers in Cupertino aren’t widely advertised. If the information is confirmed, we can expect that the new iPhone will be even thinner bezel screens will be narrowed, and the displays will show even more clear picture with rich colors. Currently the only Apple device with OLED display are smart watches Apple Watch.