After the C5 Galaxy smartphone, Samsung announced the Galaxy model C7. The device is made in the style of iPhone 6/6s, but has a larger display, more capacious battery and, of course, the software platform. 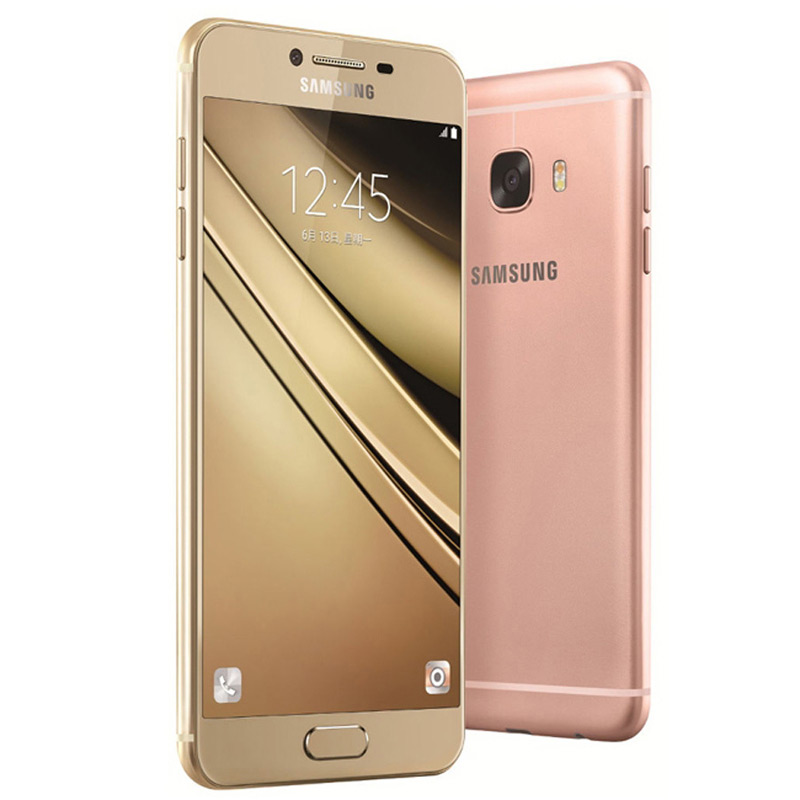 Galaxy C7 dressed in a metal housing with a thickness of 6.7 mm (7.1 mm vs the iPhone 6s) and equipped with a 5.7-inch display type Super AMOLED with a resolution of 1920 x 1080 pixels. In the heart of the smartphone is a single-chip platform Snapdragon 625, which includes eight cores Cortex-A53 with a frequency up to 2.0 GHz and Adreno graphics processor 506. The amount of RAM is 4 GB.

The device is available in versions with 32 and 64 GB of internal memory which can be expanded through microSD, slot which is connected with the second SIM card slot. Galaxy C7 features a 16-megapixel main camera with aperture f/1.9, auto focus and dual flash and a 8-megapixel front camera with the same aperture. 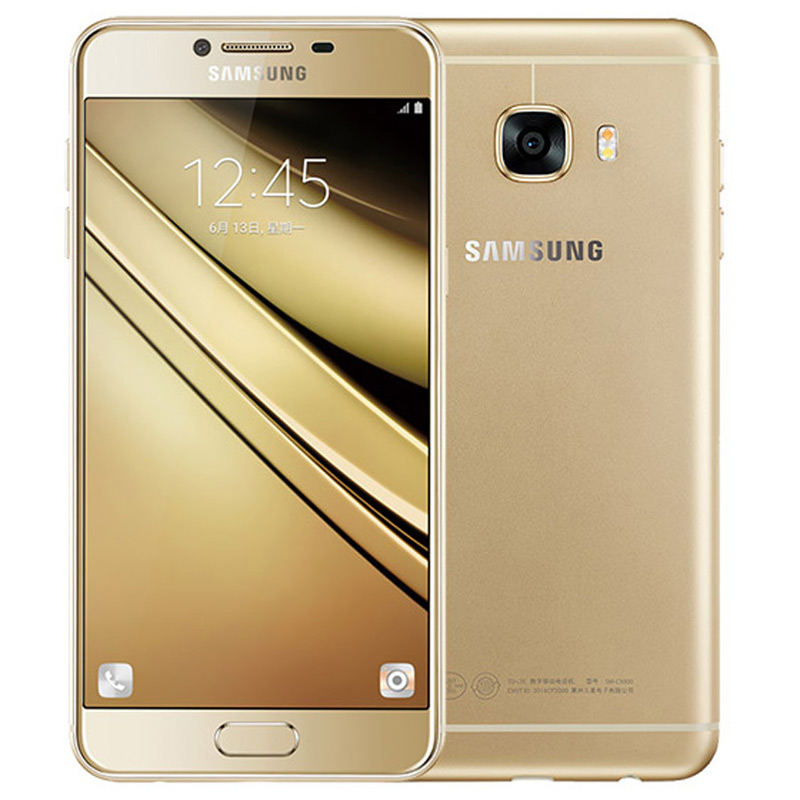 The company offered four case colors: silver, gray, gold and rose gold. The novelty works on the operating system Android 6.0.1 Marshmallow. Version of Galaxy C7 with 32 GB of memory in China is estimated at around $395, whereas for the 64-Gigabyte modification will ask for about $425.