Samsung has introduced a limited edition model of the flagship smartphone Galaxy S8 for fans of Pirates of the Caribbean series of adventure films. The device is already available for order in the online store. 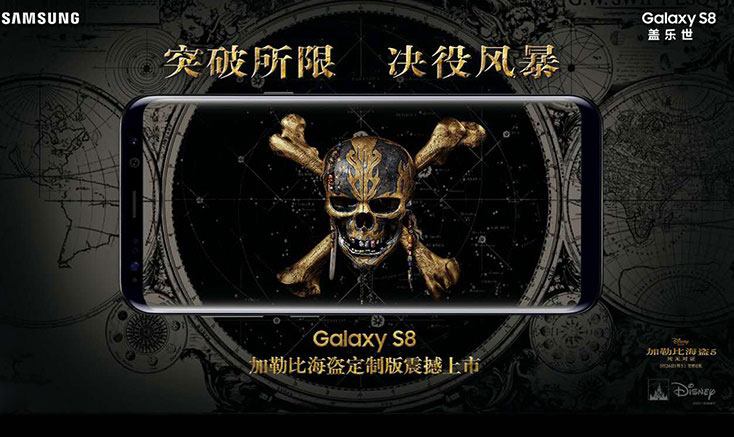 Case Samsung Galaxy S8 Pirates of the Caribbean Edition is painted in black color and operating system uses a special theme of “Dead men tell no tales”. The smartphone comes with a themed set of screensavers, ringtones, and content. 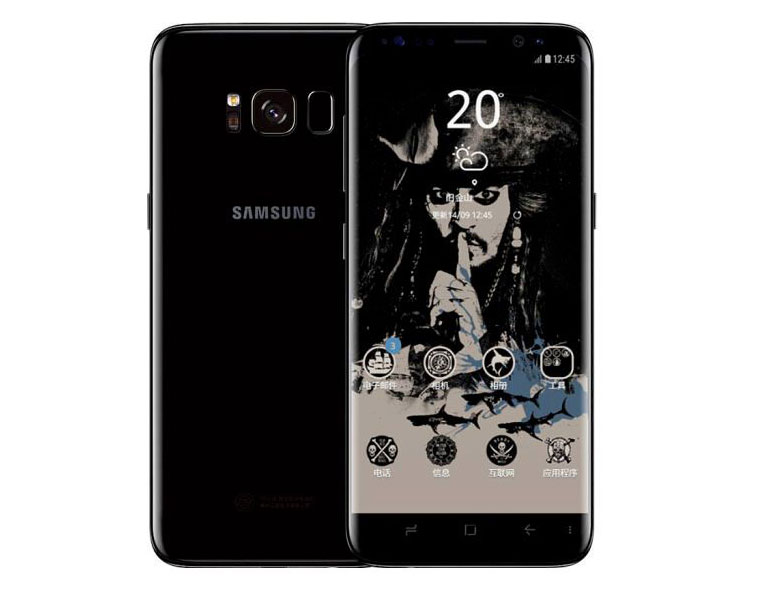 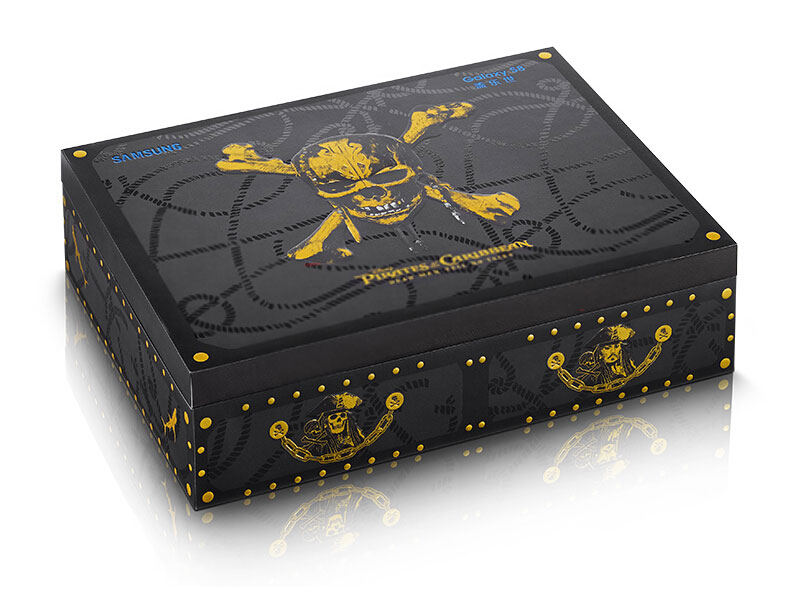 The package includes a holder-ring for smartphone and case case in a special design, “accentuates the slim profile and graceful lines of the smartphone”. 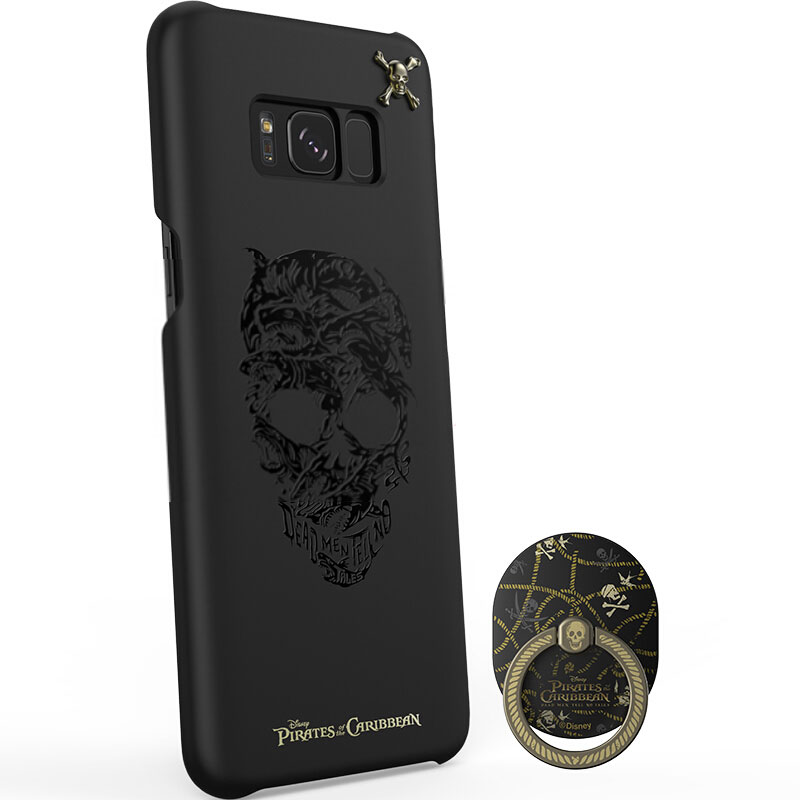 The device is sold in appropriately decorated box. The packaging of the original model is styled with treasure chest and bears the logo “Pirates”. 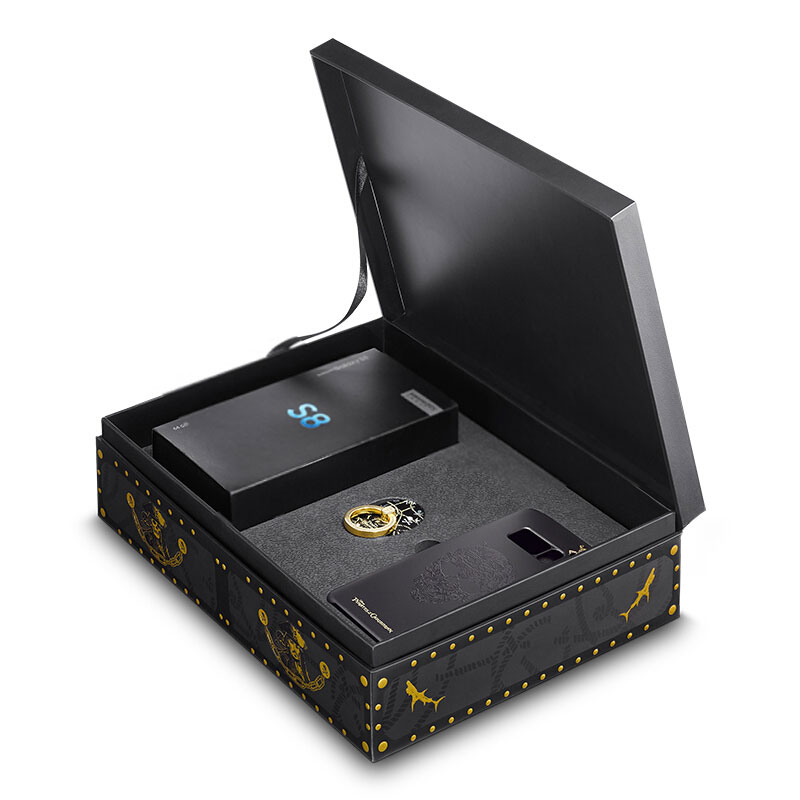 Samsung in the first phase we decided to limit the geographical spread of innovations. Galaxy S8 in the style of Pirates of the Caribbean will be available in China at a price of 5988 yuan (about $900). The timing of the release of the device in other markets is not reported.

Earlier, Samsung has released a special model of their flagships in the style of Iron man and in honor of the opening of the XXXI Summer Olympic games.