Samsung wants to “steal” the main feature of the iPhone 8

Another leak in the network indicates that the new flagship smartphone Samsung will receive a number of advanced features including dual camera and a fingerprint scanner integrated into the smartphone display. Apparently, Seoul is preparing to seriously compete with iPhone 8 for consumers. 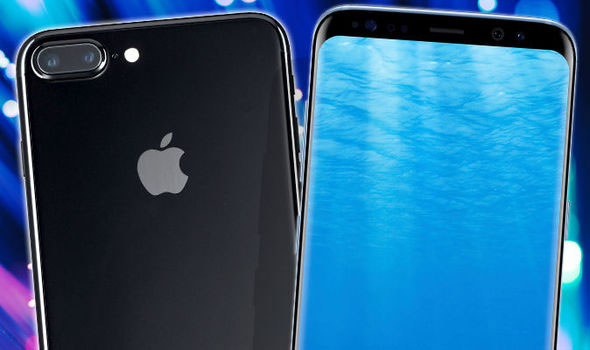 Published online the image of the Galaxy Note 8 shows a smartphone similar to the Galaxy S8. That is, the novelty will be executed in a similar design, but will be larger than the Galaxy S8+. According to reports, the gadget will get a display diagonal of 6.3 inches with the same aspect ratio as current flagships.

In addition, in the illustration represents a 3.5-mm Jack for headphones that can please potential owners of the device. You can still pay attention to an elongated camera module, which indicates the presence of two sensors. But the fingerprint scanner is nowhere to be seen. The lack of biometric module on both sides of the Galaxy Note 8 can only mean one thing: the sensor will be built into the screen. 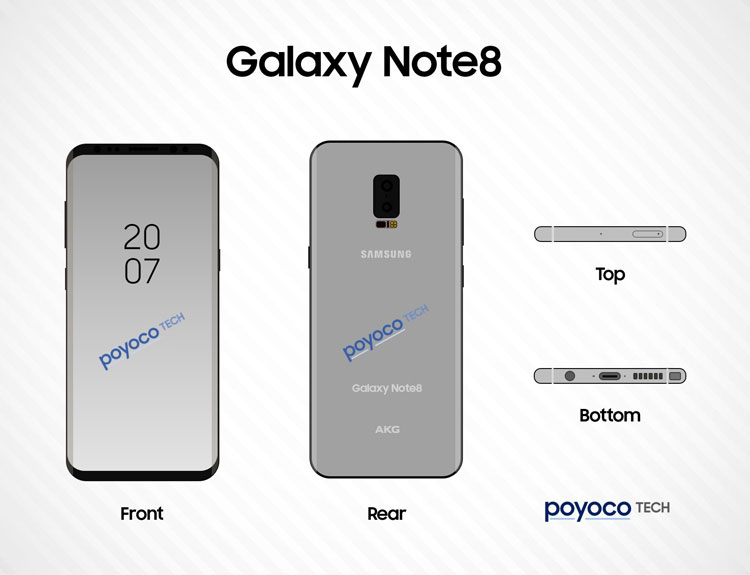 It was assumed that the iPhone 8 will be the first mass device, display of which will be able to read fingerprints. But if Samsung expected to release Galaxy Note 8 a few weeks earlier, she’ll be able to get ahead of Apple.

According to rumors, Samsung is planning to integrate fingerprint scanner in Galaxy screen S8, but did not implement. And in the case of Galaxy Note 8, the company had more time and more opportunities to Refine this feature. 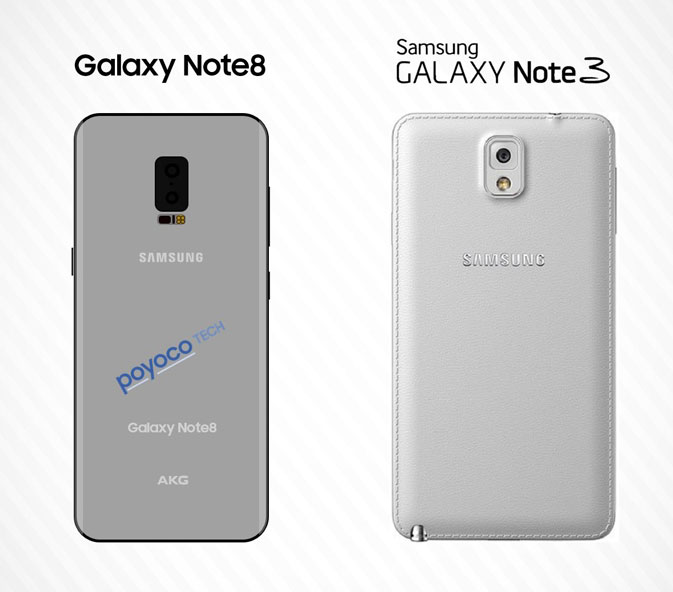 It is worth to mention that the published information is informal. So there is no guarantee that the described constructive solutions will be implemented in the final version of the smartphone. However, the published data deserve attention.