The South Korean manufacturer intends to take a leading position in the production of telecommunications equipment with support for 5G networks. About it reports the edition iXBT. 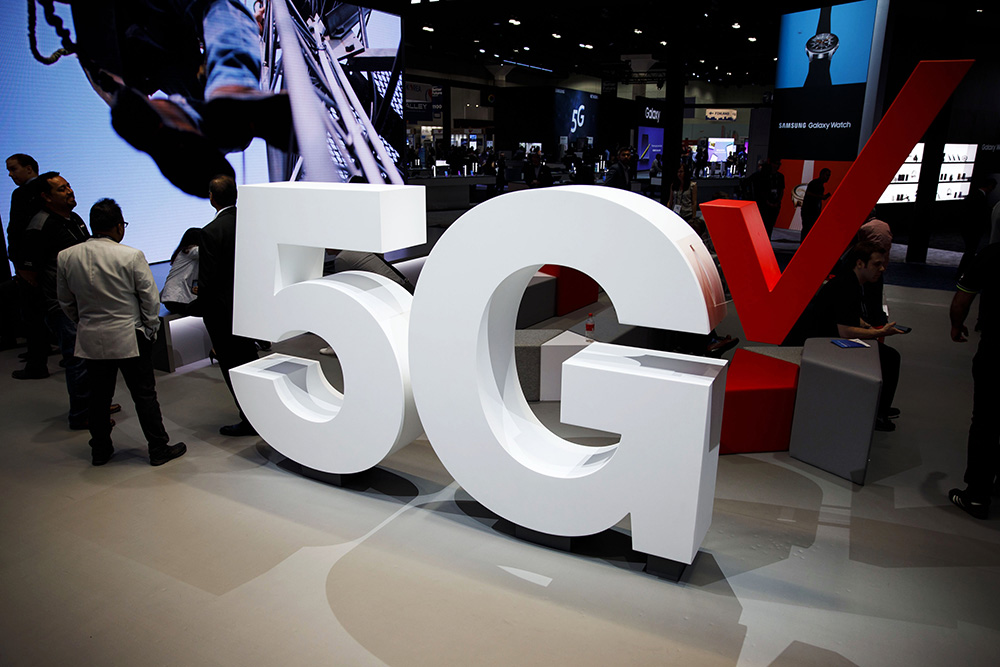 Despite the fact that Samsung is not the first year is the leader in the smartphone market among manufacturers of telecommunications equipment it occupies only three percent of the market, behind Nokia, Ericsson and Huawei. According to the information portal iXBT, citing sources close to the company, in the near future, Samsung will promote its equipment on the market.

The company plans to move to full use of networks of the fifth generation in their devices, starting in 2019. By 2022, Samsung plans to take a share of 20 percent of the market manufacturers of telecommunications equipment with support for 5G networks.

One reason for this decision was the conflict of the US government with Chinese manufacturers ZTE and Huawei. Samsung plans to take part of their market in the United States, offering their equipment to such large cellular operators like Verizon and AT&T.