Samsung will earn $ 110 for each iPhone sold X

Analysts from Counterpoint Research estimate the cost of iPhone components X, developed by Samsung, and came to the conclusion that the Korean company is working on iPhone X more than the Galaxy S8. 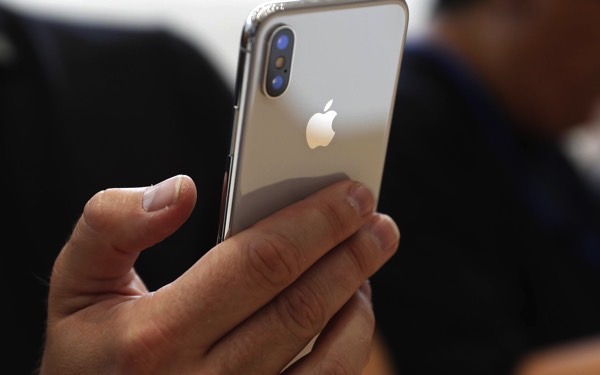 According to the researchers, Samsung manufactures batteries, capacitors and OLED displays for a new flagship Apple. The total cost of components is around $ 110.

It is expected that Apple will sell 130 million iPhones X over the next two years. For each of them, Samsung will get $ 110. For each Galaxy S8 Korean company 202 receives the dollar, but their total number of sales, according to analysts ‘ estimates, will not exceed 50 million units.

In other words, due to the fact that smartphones are more popular than Apple, Samsung is working on them anymore.

“Samsung is working on supplying parts for the iPhone X to $ 4 billion more than the details of its own flagship Galaxy S8”, – analysts say.

iPhone X was presented on 12 September in the “Theatre of Steve jobs”. Apple also revealed the iPhone 8 and iPhone 8 Plus, Apple Watch Series 3 and Apple TV 4K.