Samsung will improve the camera Galaxy S9 in the next update

In the upcoming update of OS Samsung will add a few improvements to the Galaxy camera S9. This is reported by developers who have already studied future firmware. 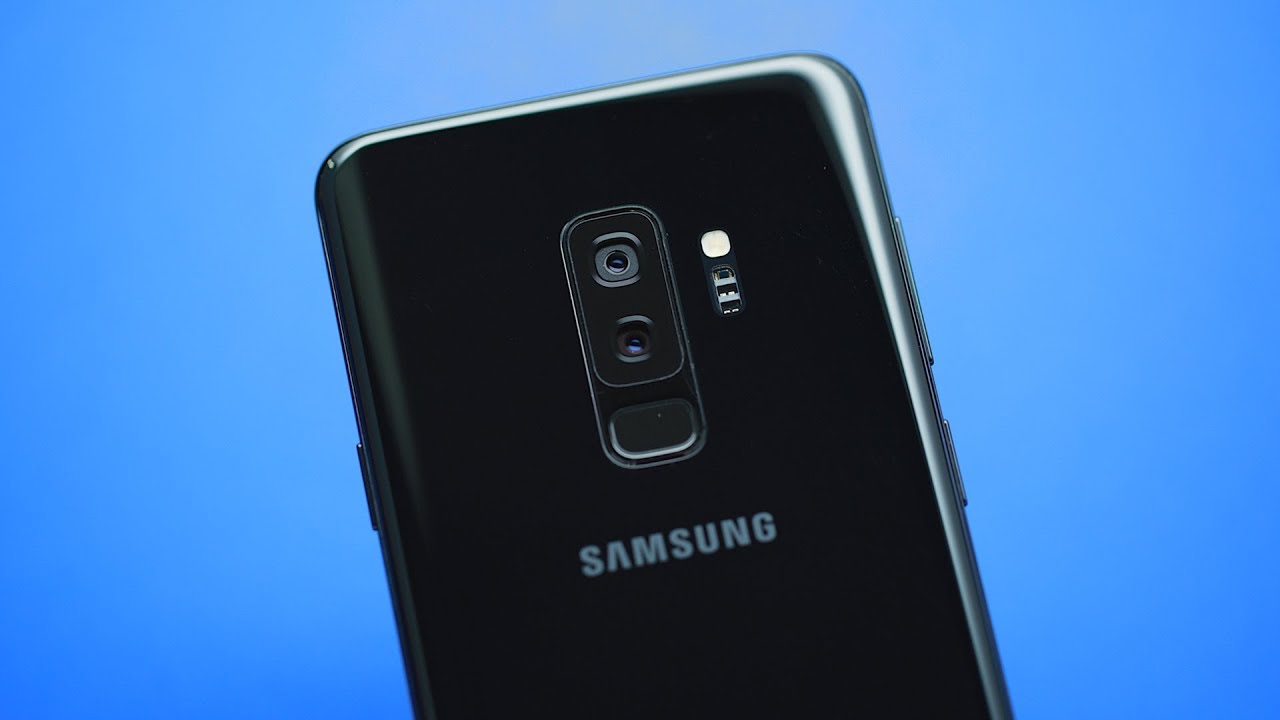 New will be called Experience 10. Among its innovations for Samsung Galaxy S9 and S9 Plus will include smart features that already appeared on the flagship Galaxy Note9. For example, in photo mode on the Samsung Galaxy S9 will be added added option Scene Optimizer. Its work is entirely connected with the system of artificial intelligence that can determine what the user wants to photograph. Based on the analysis object, it will optimize the display of colors in the picture. According to the developers, this mode will make the color rendering of the images more natural.

Another additional feature will be Flaw Detection, serving as an assistant for a photographer. Its task is to find error in the frame at the time of shooting and to notify the user. Flaw Detection will not check out in the gallery already made image: she’ll tell you what’s wrong with the already filmed material that will accelerate the process of creating photos.

According to insiders, the new version will be available for download until January 2019. Will be supported by new features in earlier models of Galaxy series, is unknown.