Samsung will manufacture the processor for iPhone 7 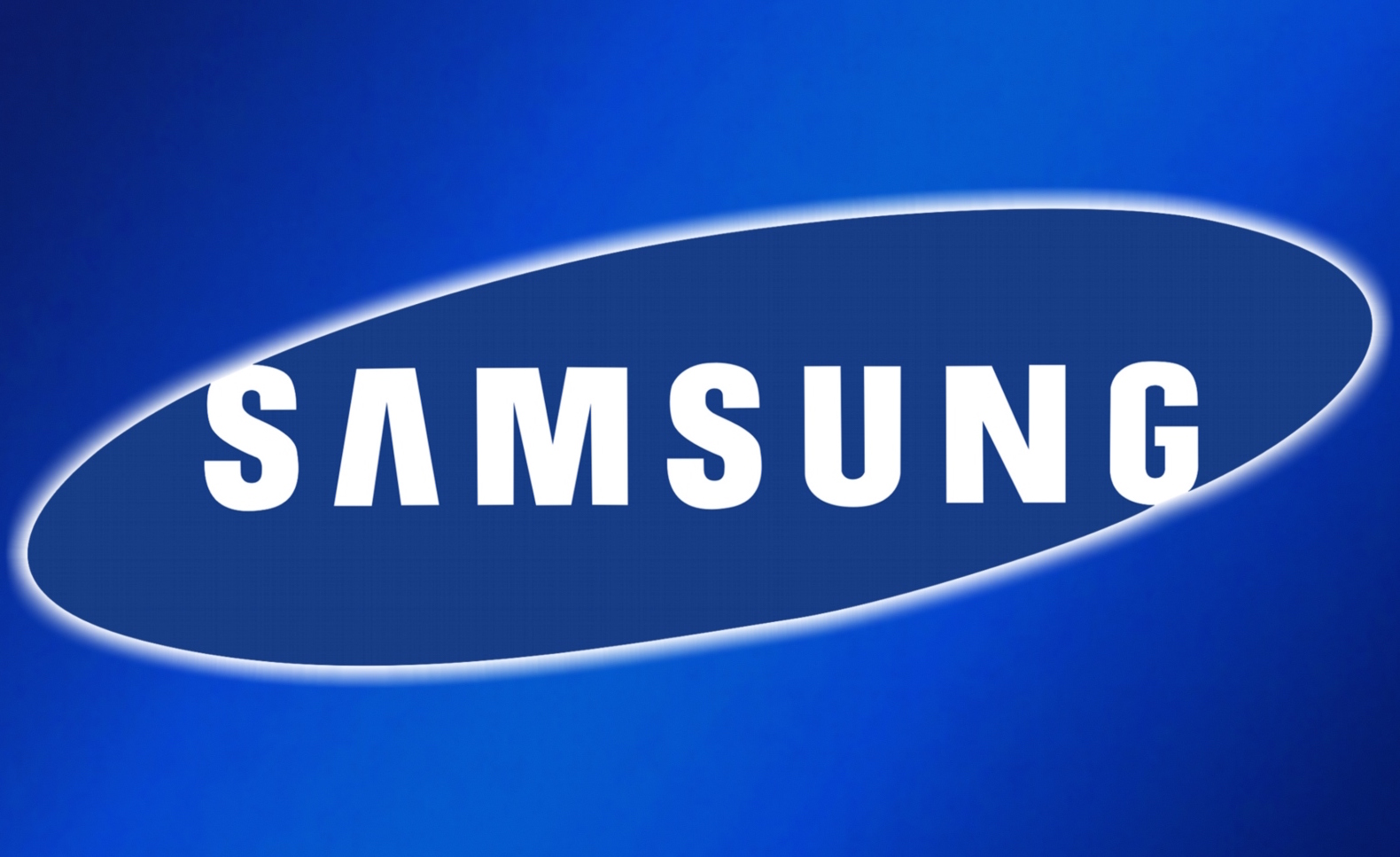 It seems that Samsung is so fond of copying Apple products that has become to pay less attention to the development of mobile a-series processors used in the iPhone and iPad and brought the South Korean giant a lot of profits. In Cupertino have made the appropriate conclusions and decided not to use the services of a committed partner.

Korean publication the Electronic Times reports that the company Taiwan Semiconductor Manufacturing Company, better known as TSMC, has signed a deal with Apple under which it will become the sole supplier of processors for the new generation iPhone. According to the publication, the object of the transaction is a new chipset that produces TSMC 10-nanometer process. Mass production of the processor, codenamed a10 will be launched in June this year with the release of iPhone 7 and iPhone 7 Plus will be held as usual in the fall.

TSMC was already the exclusive partner of Apple when it produced the A8 chip for iPhone 6 and iPhone 6 Plus. The following year it was joined by Samsung, which has assisted in the production of the A9 processor for the iPhone 6s and iPhone 6s Plus, but not without problems. Users have noticed differences in performance and offline work between the iPhone, are equipped with different processors, although Cupertino is advised not to exaggerate, because the difference in power consumption is limited to 2-3 percent of battery charge.

Apparently to protect themselves from the recurrence of such situations, Apple has decided to settle on a single supplier of CPUs. And this cannot but cause concern: in the event of TSMC any problems the release of new iPhone may be in jeopardy, so to put all your eggs in one basket is hardly a good idea.