Samsung intends to release a “white paper” in which in detail described the history of the failure of the smartphone Galaxy Note 7. This publication reports The Investor. 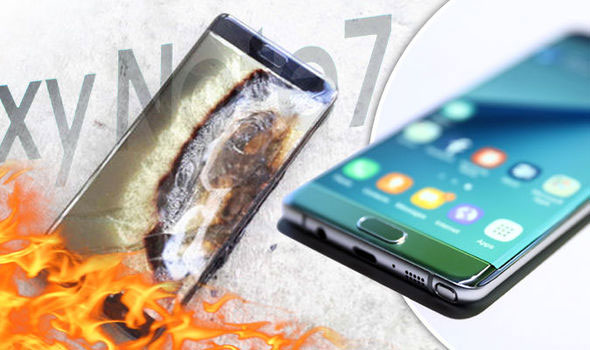 The book employs the staff of the Department of research and development, representatives of Samsung and Samsung SDI, as well as a new team member for quality control and security, which was formed after the scandal with the Galaxy Note 7.

In the book, you will learn about what caused the failure, starting from the design stage, testing and production of the device, ending the sales, marketing and feedback device. Disclosed the details about all the cases of fire smartphones.

White paper will be circulated to a limited number of senior staff. It is possible that in the end, she will appear in the Network. 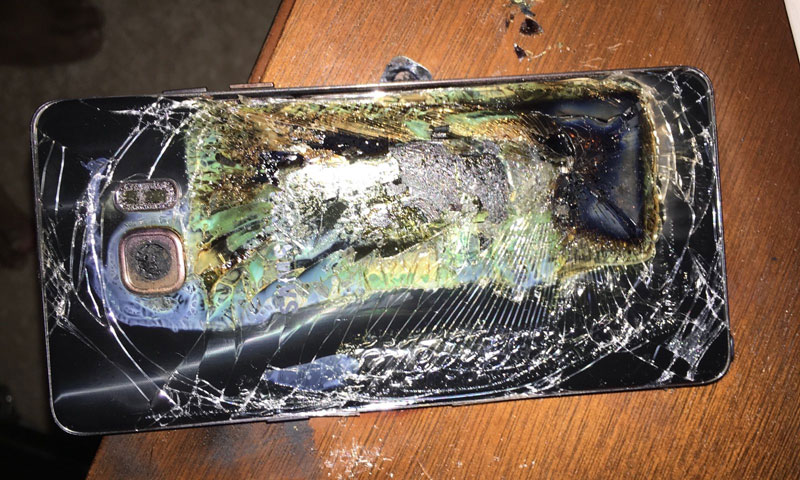 We will remind, review smartphone Galaxy Note 7 was released in the fall of 2016, he became an unprecedented scale for Samsung. The investigation showed that the causes of fires and explosions smartphones have become the batteries, but rather the error in their production and problems with the technological process of Assembly.

At the moment, Samsung is preparing to release a restored model of the Galaxy Note 7. Such devices will receive a special mark on the body of the letter R, indicating the word Refurbished.

It is assumed that the recovered smartphones are called Samsung Galaxy Note or Samsung Galaxy 7R Note7 Fandom Edition, but official statements have not yet been.