Insider Ice Universe announced via Twitter that Samsung is going to release a smartphone with four main chambers. 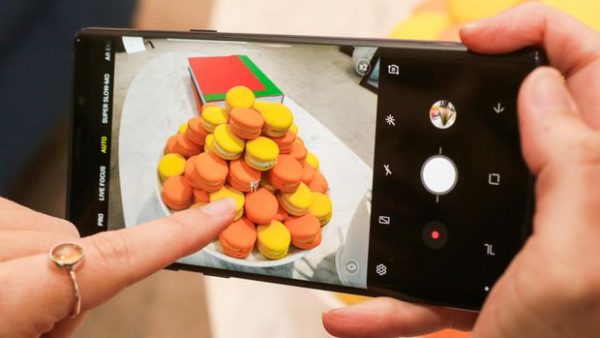 A phone with four cameras did not surprise anyone. Initially users thought we are talking about two front and two main chambers. Ice Universe but later added that all cameras will be located on the rear side of the device.

It turns out that Samsung is developing a smartphone with four major cameras, due out in 2018, and not refers to the range of Galaxy S and Galaxy Note. Sounds doubtful, but earlier Ice Universe published a lot of reliable information.