Along with the new flagship smartphone Galaxy S8 Samsung will offer wireless headphones. This step should be considered as a response to proprietary headset Apple AirPods presented together with the iPhone 7. 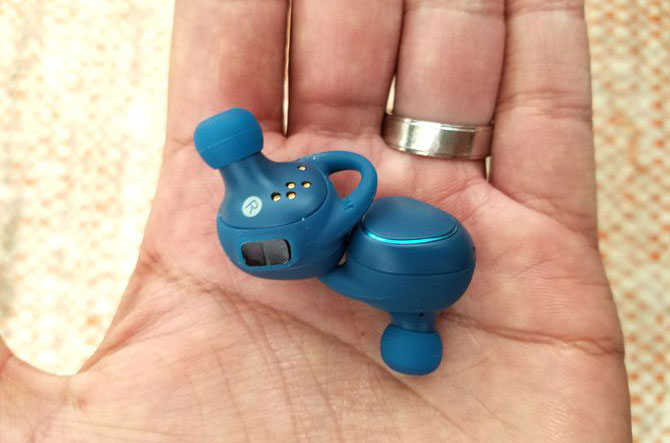 According to the resource Sammobile, the Galaxy S8 simultaneously with the South Korean company will release a wireless “ears” a La AirPods. It will be in-ear Bluetooth headphones with touch control, which will be referred to fully wireless. The fact that they will be missing a cable connection not only to connect to a smartphone, but among headphones.

Such a move by Samsung will be another attempt to keep up with Apple. Latest after the rejection of a 3.5 mm audio Jack in the iPhone 7 and iPhone 7 Plus has released a wireless headset AirPods. The Galaxy S8 as well, according to rumors, will not have a plug for headphones. 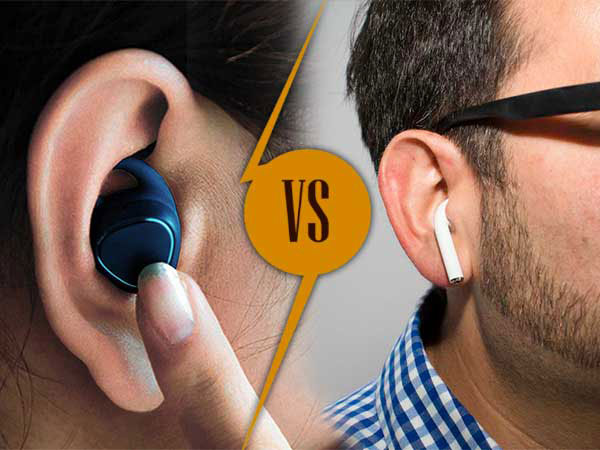 It is worth noting that Samsung already has experience in developing wireless in-ear headphones. Earlier this year the company presented the headset Gear IconX. The truth is, she has a significant drawback, able to beat off all the desire to purchase. They became a battery life of 90 minutes when listening to music via Bluetooth from a smartphone and 3 hours with your internal drive. Charging the battery is carried out by setting the headphone in original box that is connected to the power source.

It is hoped that the new headset is devoid of this shortcoming. AirPods, recall, can offer 5 hours of battery life and up to 24 hours when using cover-battery.