No one except Apple knows what the iPhone 8 will be the anniversary. According to rumors, the company plans to equip with the screen with built-in scanner Touch ID, which will allow to refuse from the “Home” button and turn the entire front side of the device in the display. One thing is for sure: replacing the LCD panels will come displays organic led (OLED), which will increase the battery life of the smartphone. 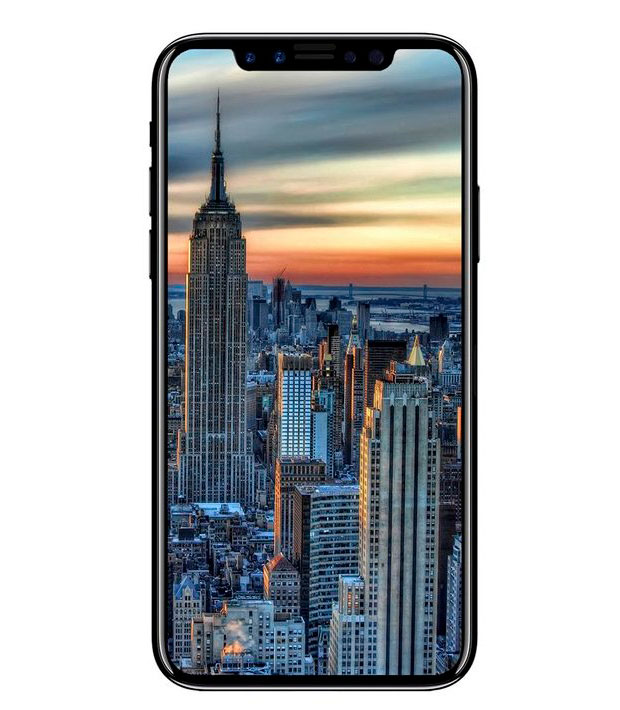 As reported in the Monday edition of the Investor, the company’s Samsung Display plans to start producing OLED displays for Apple’s new phones this month. The source confirmed that the iPhone maker has approved the prototype of the display, then Samsung Display has begun to place orders for components and materials.

Monthly Samsung Display will supply more than 10 million screens on organic light emitting diodes for iPhone 8, and the total delivery until the end of the year to exceed 80 million units. 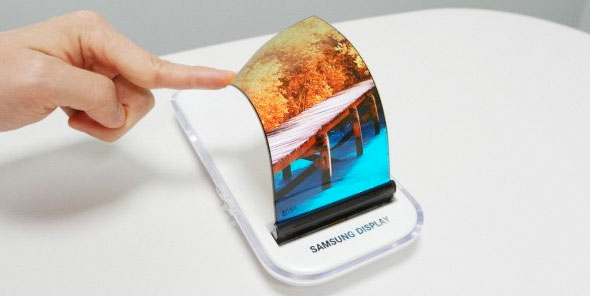 According to rumors, the first Samsung Display will be the only provider of OLED displays for smartphone Apple, but in Cupertino is thinking about how to eventually expand the list of providers.

The official presentation of the iPhone 8 is expected on September 17.