Saratov elektropriborostroitelny the plant. Ordzhonikidze, one of the first switched to domestic processors. This became known during the exhibition of import-substituting products, timed to the session of Council under Plenipotentiary representative of the President of the Russian Federation. 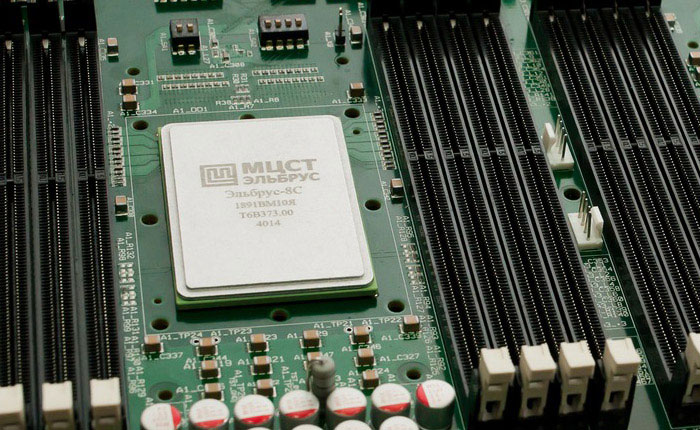 “Aircraft become “digital”, ie, management of difficult systems of aircraft, at the present time is not complete without the use of computer technology. A striking example is the promising medium-haul aircraft MS-21, work on which is nearing completion. It deployed the same local area network, which is headed by the server, can combine solvers, responsible for the management and control of onboard systems. Our company produces, including elements modular avionics – the basis of on-Board computers, designed for use in various systems of automatic control of the piloting and control systems, engine thrust of the aircraft,” – said General Director of the plant Dmitry Khanenko.

The head of the company noted that the control module power indicator information display systems were able to substitute imported for domestic processors:

“It uses a microprocessor, a Russian developer and manufacturer of microelectronic circuitry, based on the use of products with increased requirements to reliability (aerospace equipment, machinery, etc.)”.

We are talking about the Russian microprocessor Zelenograd company “Milandr” — the company-developer and manufacturer of microelectronic circuitry, based on the use of products with elevated reliability requirements. But the design of the units of the enterprise do not leave without attention the family of processors “Baikal”, the use of which is also being considered. 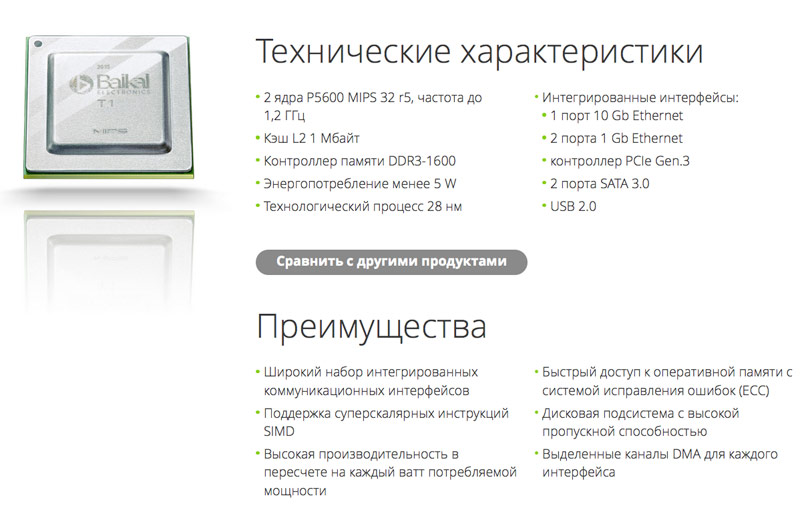 In February of this year the company “T-Platforms” presented the first production PC-based Russian processors “Baikal-T1”. This industrial chip architecture MIPS32 R5 Warrior. He has two 32-bit kernel Р5600 with an operating frequency up to 1.2 GHz, L2 cache 1 MB memory controller DDR3-1600. Russia has developed only the chip, functional units processor core licensed from Imagination Technologies, and the processor is produced at the facilities of TSMC.