Save iPhone SE the reputation of Apple in this quarter 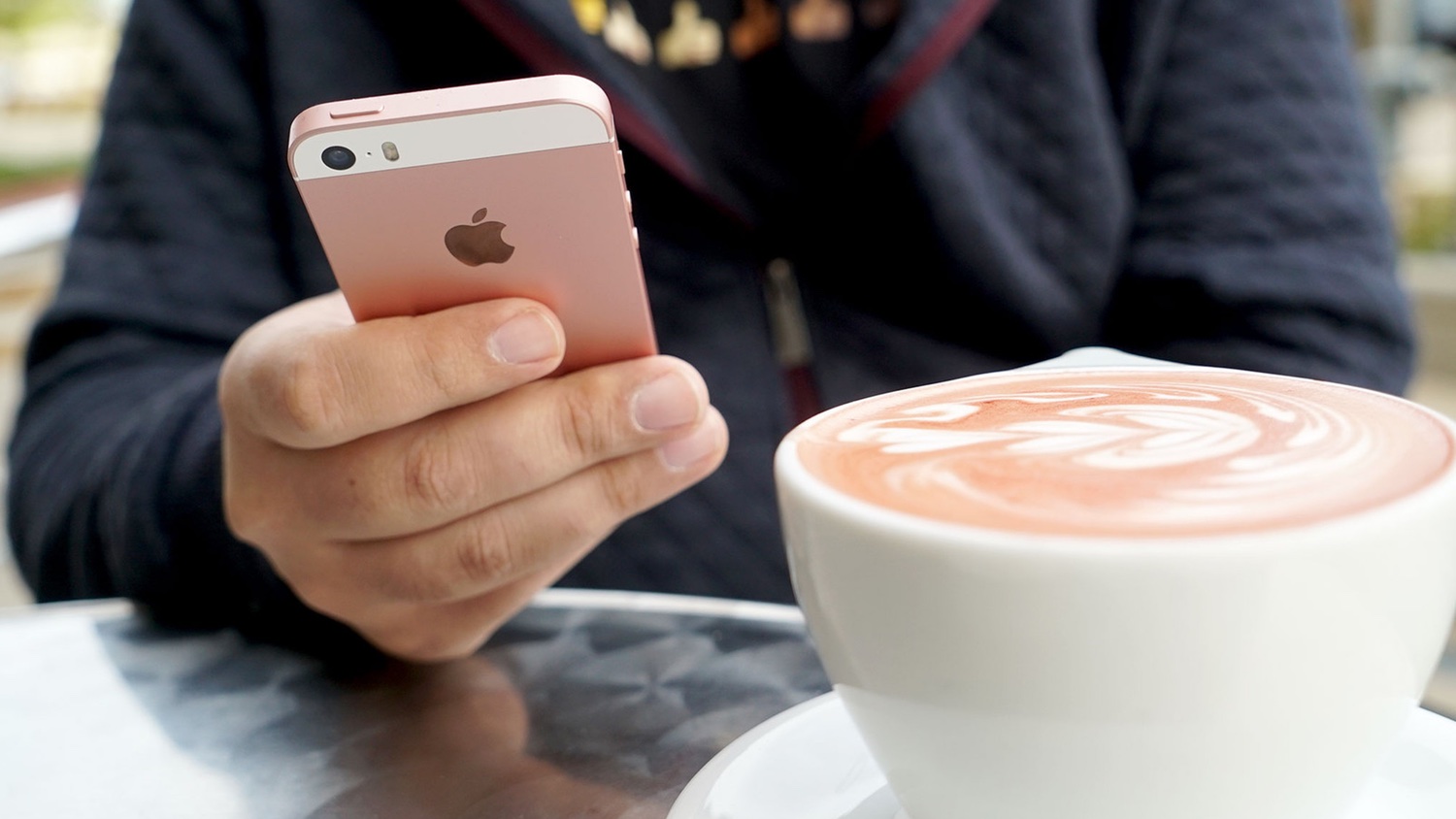 SE iPhone is a brilliant move by Apple. The company released a new model smartphone and were able to avoid the cost of developing a new iron. It turns out that you can take a finished design and make something new. In this case, Apple is able to attract buyers to this “new” product, to create interest in it. This should have a positive impact on the company’s revenues, and it would be very handy.

About the success of Apple in this quarter, the company will tell on 25 April but Tim cook in advance try to lower expectations. During the last financial report, he said that for the first time is expected to drop in profits. The main reason for the fall will be iPhone sales which are at their peak, and further growth is not expected in the current economic situation.

Inevitably fall even though the company launched the sale of a new smartphone, which is a very attractive proposition for both the company and the buyer. Either Apple is preparing a surprise for all, or it would be scary to look at data on the iPhone, if not for the release of the iPhone SE.