Sberbank and Tele2 signed an agreement on creation of virtual operator (MVNO). About this newspaper “Vedomosti” on Monday, October 17, with reference to the Manager of the company-partner of several operators. 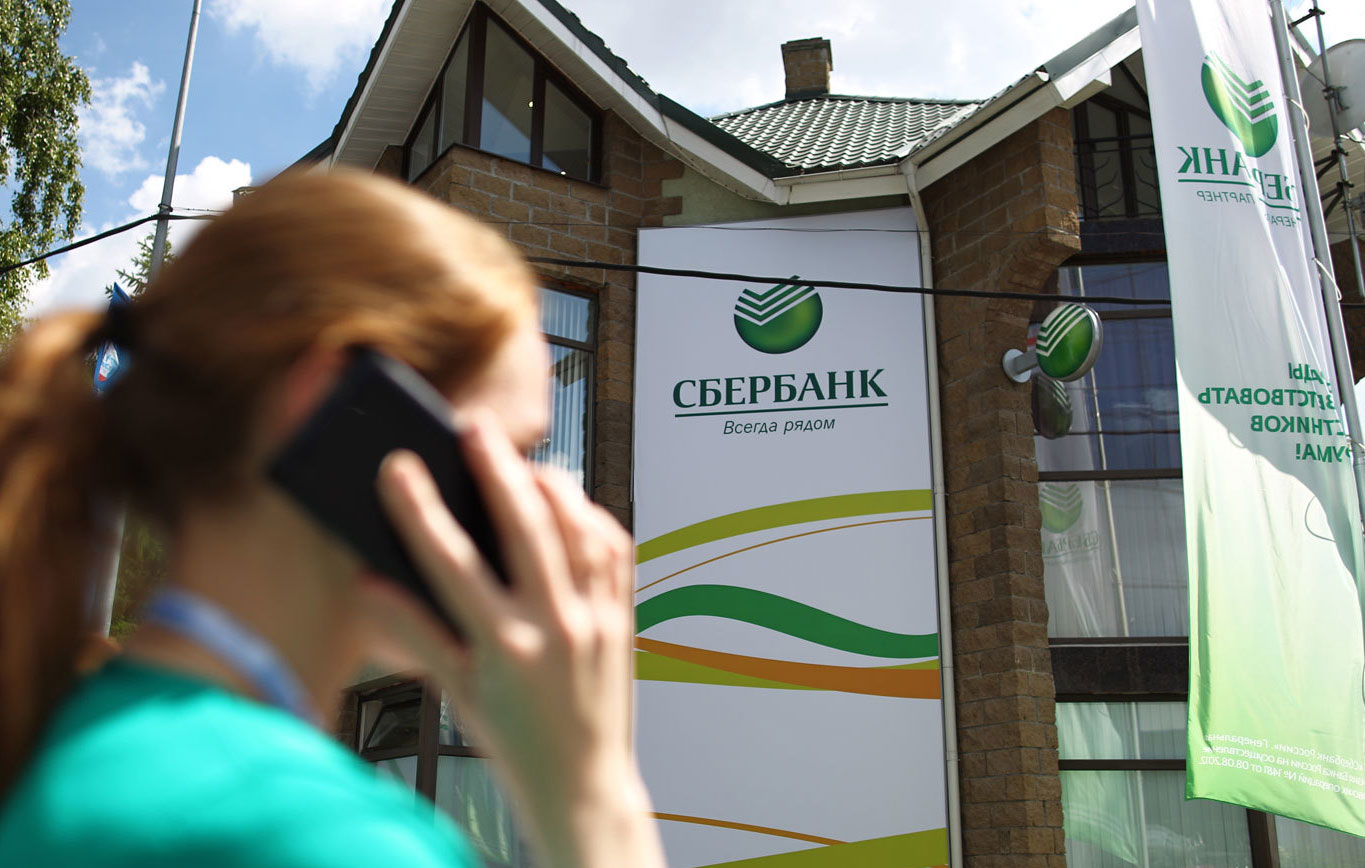 The agreement establishing the MVNO confirmed the source, close to Sberbank, the representative of Tele2 Konstantin Prokshin. The details are revealed.

According to the data in the registry Roskomnadzor, in August, the company “SB-Telecom” has obtained the licence for rendering of services of mobile telephone communications throughout the country. To provide their “granddaughter” of Sberbank will be until August 2018, specified in the document.

The publication explains that a virtual operator is called the company using frequencies, numbers and technological infrastructure of the partner — mobile operator. Such a company sells services (usually limited to a certain niche or target audience) under its brand. Sometimes virtual operator bills them.

From the point of view of the basic operator the company is, in fact, a large corporate client that buys a wholesale traffic and can therefore qualify for the discount. Sberbank plans due to MVNO not only to popularize their services among smartphone owners, but also to reduce the cost of customer service. 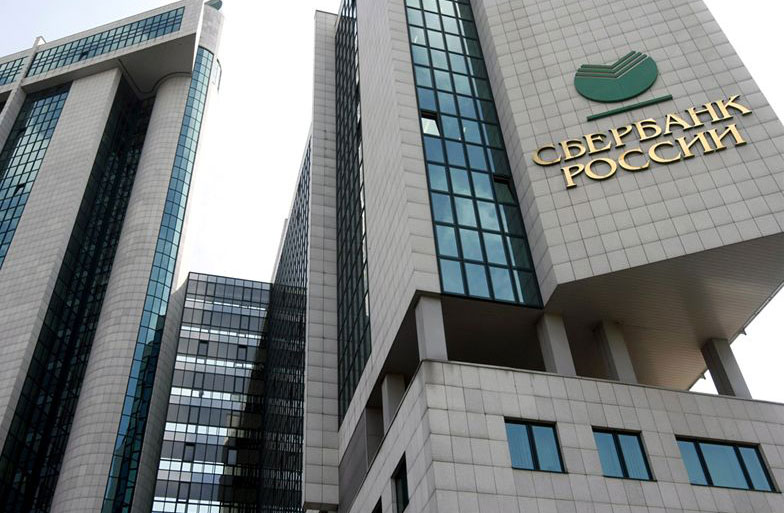 This is due to the fact that usually a credit institution sends its customers a lot of messages and have to pay mobile operators: in the year it takes about $100 million, said the source publication. According to his estimates, concluding with one of the operators of a partnership, you can save much.