“Sberbank” has replaced 70% of the staff occupying the middle positions in artificial intelligence (AI). This was stated by the Chairman of the Board of Bank Herman Gref at the event Sberbank Data Science Day. 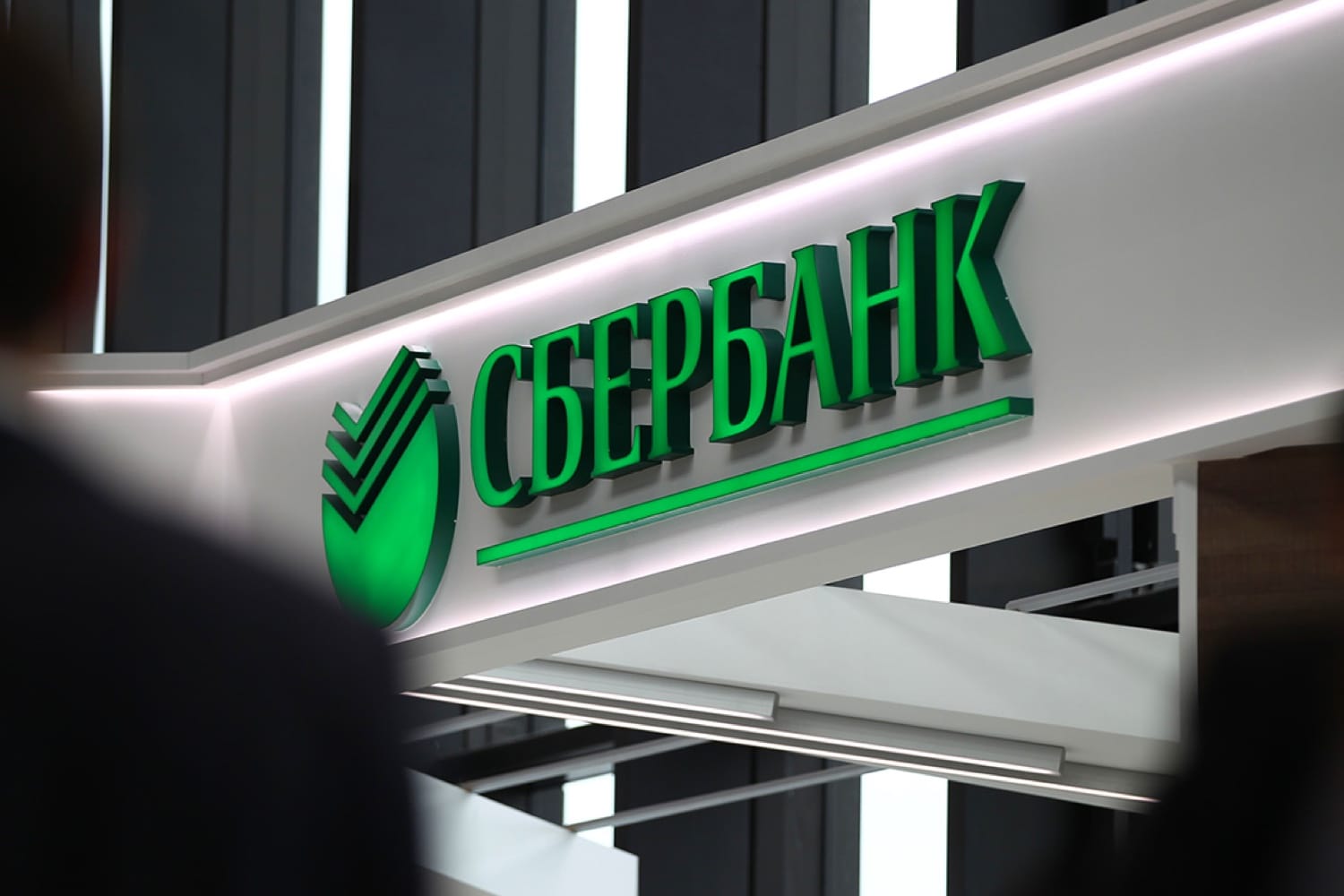 Due to the introduction of AI since the beginning of 2018 due to innovations reduced 14 000 people, or approximately 4.6% of the total state “Sberbank”.

“This has led to the huge reduction at various levels, who were engaged in simple solutions. For example, on average we have reduced approximately 70% of managers. Most of all suffers from this middle ground”, — said the head of the company.

According to him, most of the staff was fired. They passed a special training course and are now working in other positions.

Gref also stressed that the rapid development of technology should encourage people to learn to switch from one task to another. This is necessary so that staff can quickly learn new skills if his post was abolished.