Recently, Apple began supplying refurbished iPhone 6 in Russia. Such devices have official warranty for one year, but are much lower than new models. That is why these devices are popular among Russians. 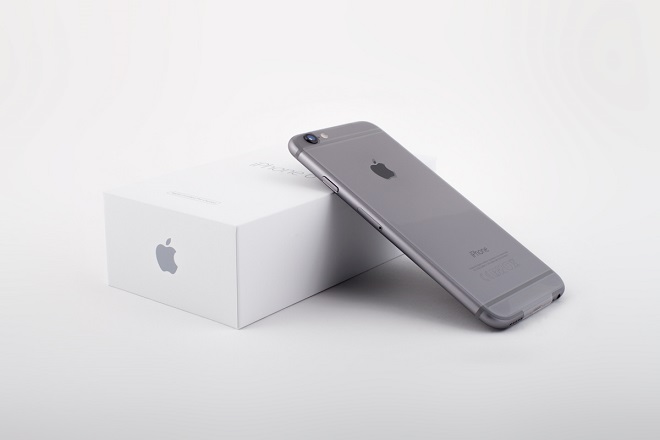 “iPhone 6 as new” or “refurbished iPhone 6” is an apparatus that has previously used, but which passed the factory recovery procedure. Buying such a device, users get a full iPhone 6, but they pay less than new.

The Russian market is supplied with two models of the restored gadgets: iPhone 5s and iPhone 6. Unscrupulous sellers in Russia sell to unsuspecting buyers used the flagship Apple as recovered. For this change to the official box, glue the stickers and glued the film. After that, a used machine can be sold as officially recovered from Apple.

Sometimes there are cases when the “insides” of the phone change to Chinese counterparts, and genuine parts then sell. For smartphones: iPhone 5s, iPhone SE iPhone 6 and 6s. 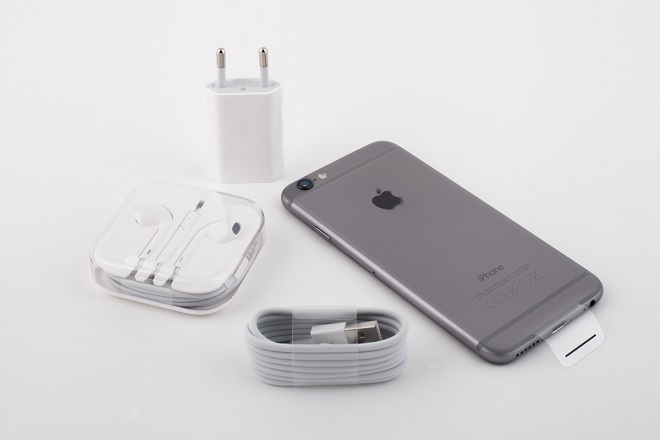 Most of the sales of such devices are conducted through the Internet and orders are sent by mail, the buyer could not immediately identify the fraud, because the weight of the box is quite real, and even a film.

It should be remembered that the film does not mean that the box never been opened, but device never used. Recall that Apple only sells two models of the recovered smartphones – iPhone 5s and iPhone 6.