Scientists are unable to instruct a computer to create optical illusions

American developers are unable to teach generative-adversarial network to create their own optical illusions. This was reported on the website of Cornell University in new York. 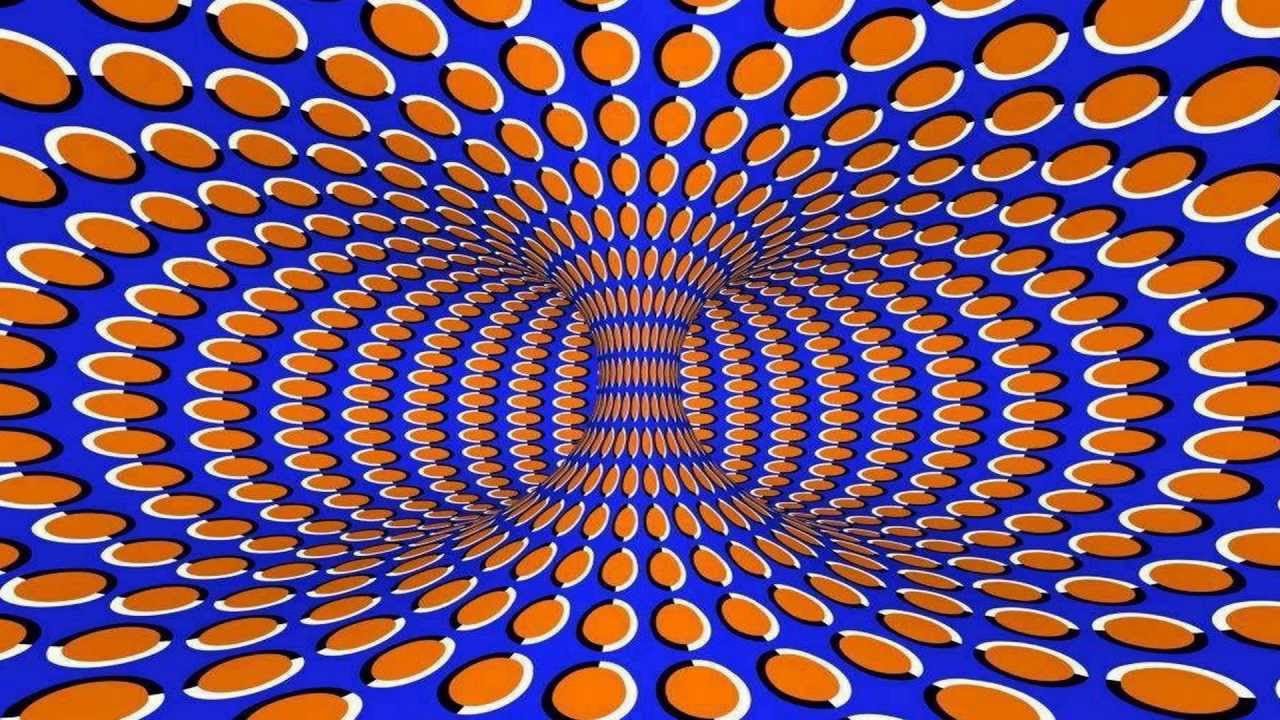 Scientists presented dataset ViperLib that contains 6725 pictures of optical illusions. Despite the fact that a network has been trained, the creators are unable to obtain adequate working result. 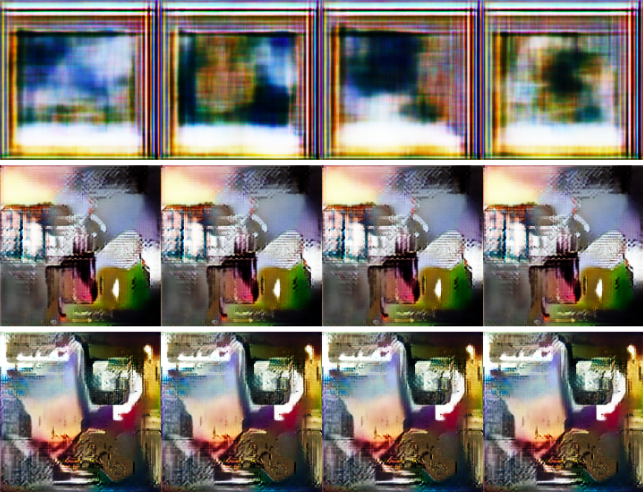 The complexity of this study is that the mechanisms of illusion are still poorly understood. There is a hypothesis that this is a bug of visual perception which occurs due to discrepancies between the eye (body of the host image) and the visual cortex (the part of the brain that processes this image). Due to the lack of information is very difficult to maintain the illusion by using computer vision. So the developers tried to train generative-a controversial network that saw the illusions system and learned to reproduce it at home.

The cause of unsuccessful outcome of the experiment may be insufficient and non-uniform number of images in dataset. Last year the developers of NVIDIA center using exactly the same network, but with a large amount of data, created realistic portraits of people on the basis of photos of celebrities.