Scientists have found what separates the iPhone from Android users

Psychologists from Lincoln University found that the choice in favor of one or another brand of smartphone can say a lot about the character of its owner, reports RSN. The study was presented September 1 at the annual conference of the British psychological society in Cardiff. 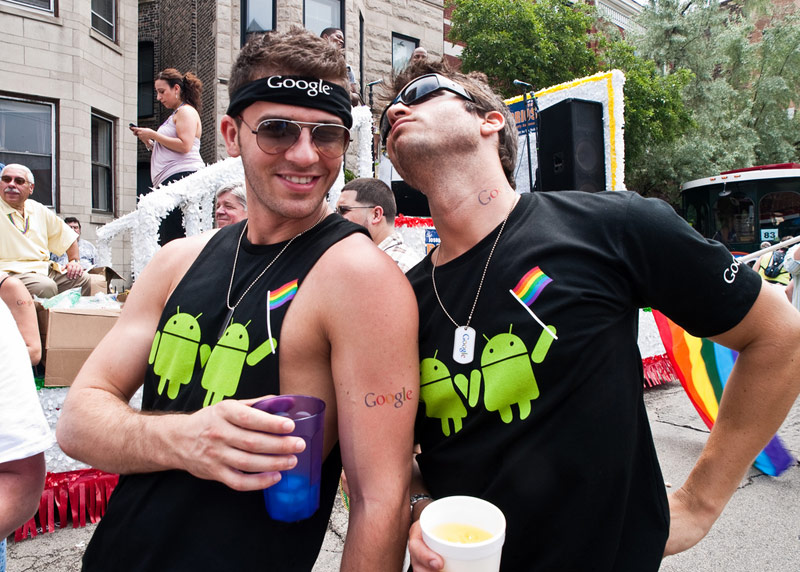 The researchers conducted two research to find out what personal qualities have iOS and Android. In the first study, psychologists asked 240 participants to fill in a form with characteristics. It was necessary to choose only those characteristics, which, according to the participants, have the users of each of the brands of smartphones. In the second study, experts checked out these stereotypes, starting from the real personal qualities of 530 users of Android and iOS.

The results of the first study showed that Android users are perceived as more honest, compliant and open, but also less sociable than iPhone users. A second study showed that most of the stereotypes were unnecessary. 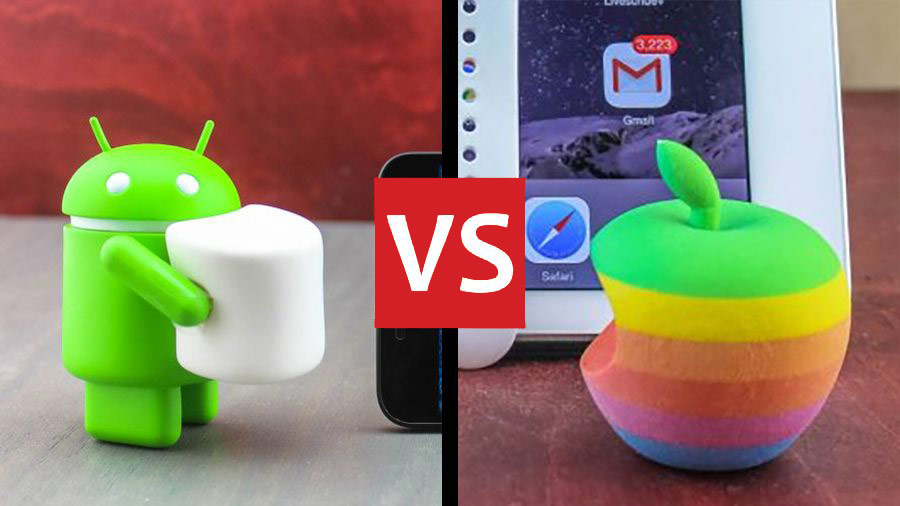 However, it was found that Android users avoid “similarity” of their things with other people more often than iPhone users. Also iPhone users found it more important to have the high status of the phone.

“It is becoming increasingly obvious that the smartphone turn into a digital mini-version of its user. Now it is interesting to investigate how personality traits can be associated with apps that people download on your smartphone,” said Heather Shaw, lead author of the study.