Scientists have invented an “eternal” battery of nuclear waste and diamonds

A side effect of the operation of nuclear plants are significant volumes of radioactive wastes that must be stored or disposed of, spending a lot of resources. A group of physicists and chemists from the University of Bristol proposed a relatively simple method of processing graphite rods, allowing you to create virtually eternal diamond batteries, which can find the widest application. 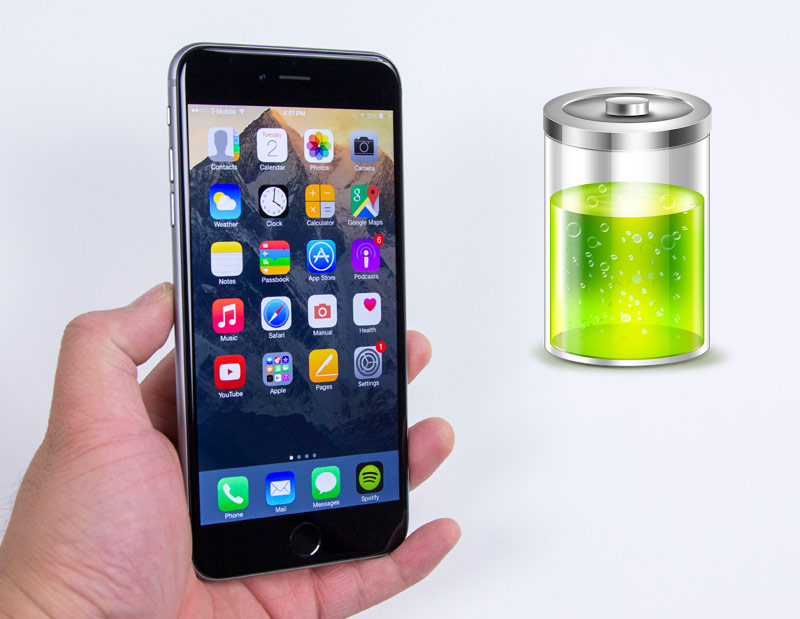 During the study plugged the reactor worked for about 50 years, scientists have discovered that carbon-14 is mainly focused on the surface of spent graphite rods and can be largely separated from them when heated in the form of gas. This gas is proposed to collect, and then to form a synthetic diamond by vapor deposition of the isotope from the gas phase. These diamonds will be a durable and efficient sources of energy, devoid of moving parts and do not produce harmful emissions. To reduce the radioactivity of such batteries to a safe level, the researchers propose that they be placed in a solid shell of the conventional artificial diamonds.

Because the half-life of carbon-14 is 5730 years like batteries can be called “eternal.” The representative of a group of scientists said that such a fuel cell has no moving parts, no harmful substances and requires no maintenance. Parallel to this approach solves the problem of nuclear waste disposal and energy shortage. 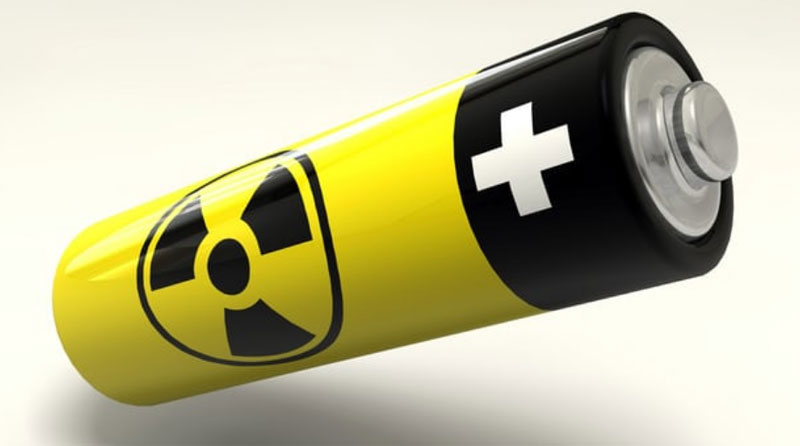 Currently, British scientists have created a prototype diamond battery on the basis of the isotope Nickel-63, and soon intend to move on to experiments with carbon-14.

A proposal to create power sources on the basis of carbon-14 is not the first of its kind. In early October, scientists Samara, national research University named after academician S. P. Korolev announced a similar development in which instead of a diamond was proposed to use silicon carbide.