Screen Recorder: how to record video from the screen of the iPhone and iPad without jailbrake

Technology from Apple is all good, but many are rightly not satisfied with the closeness of the system – you can do with your phone just that bad, and nothing else. Often your requests go beyond what is permitted, and then not very clear what to do – either change the device or change requests, or to decide on the jailbreak procedure are extremely vague and lead to various hardships. One of the functions that are not provided on iOS, and which must necessarily be – it is a video recording of the screen. To take a screenshot on your phone, just hold down two buttons to record gameplay of, say, more games need to dance with a tambourine not a single circle. The iPhone Screen Recorder program from company Acethinker called this deficiency to be addressed. Without jailbreak, mind you. 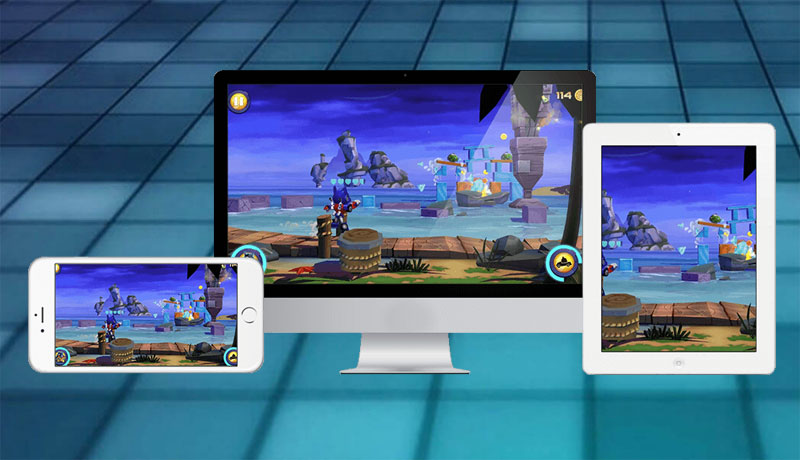 It all starts very simple – you download on an iPhone or iPad app. Then set it up so that the phone (or tablet) caught the connection with your computer – it’s very simple, all done in two clicks via AirPlay. Then you can do whatever you want to record video, click the screenshots to stream and share good things with others.

Recording video is simple: in the top of the screen glows the program interface, you just need to click to go rec. You can write anything you want – from the gameplay of any race to chat in Skype, conferences and presentations. 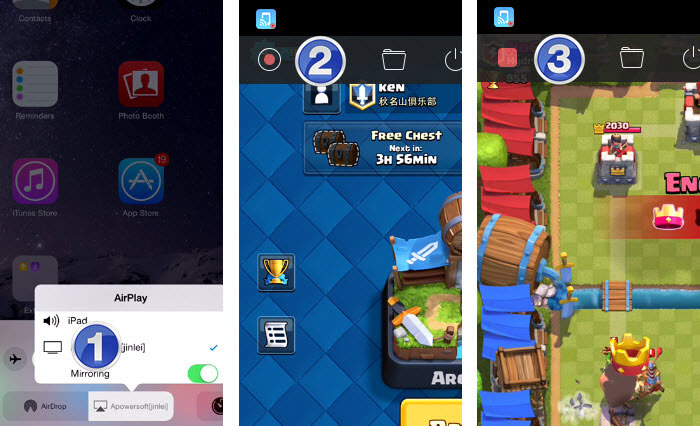 With streaming about the same story. You tie two devices (one signal gives, the second takes), click on the button and voila – now the screen of your phone is small on a large monitor. Without sacrificing quality, mind you – all in HD. 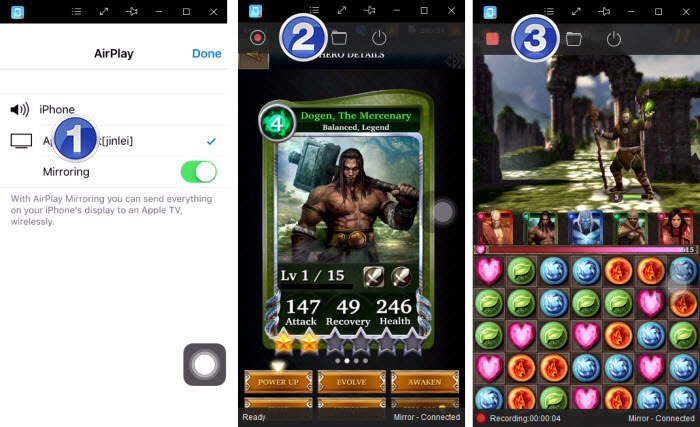 Why is it necessary? Well, problems are different – let’s say you want to show friends how was a particularly difficult part in any quest. Or want to document some documents. Streaming is also a useful thing: you can conduct presentations directly from your phone for a large company, and can be, for example, to look at photos on the impressive TV – everything is more convenient than staring at the keyhole of the iPhone 4s.

The app can be customized to your liking. There are nine types of codecs to write the video file to your needs. You can write both in HD and lesser quality to save space. You can record video without sound – if it is not needed or a hindrance. In General, the scope for creativity. 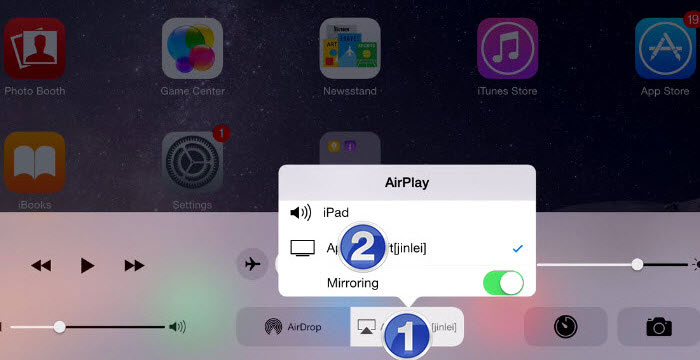 When made a lot of screenshots and videos, of course, want to share it with others – nothing that you tried. You will need to click on the special button “share”, then choose several options for the distribution: for example, through social networks. Thus, the conventional video recording and subsequent publication will take several minutes of preparation and a couple of clicks – no other application such speed can not boast. 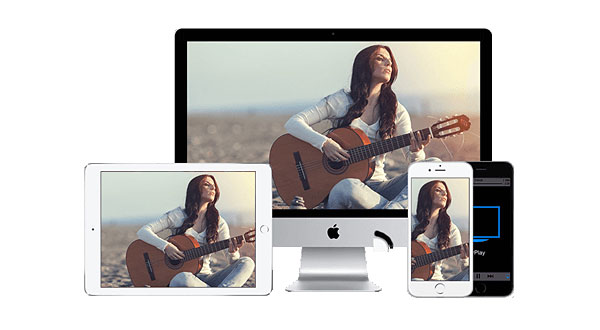 Acethinker iPhone Screen Recorder is available for Windows and Mac. The price for both platforms is $39,95, but at the moment, with the discount, the app will cost 9.95. There is a free trial option which will help you to evaluate the functionality of the program and to decide whether to pay for the full version.