“Screen time”: what changes everyone is waiting for iOS 13

Apple has decided to fight with the dependence on smartphones, and the first step in this direction was a function of “Screen time”. Journalists 9to5Mac have studied it in detail and made its own forecast of how this option can be improved in iOS 13. 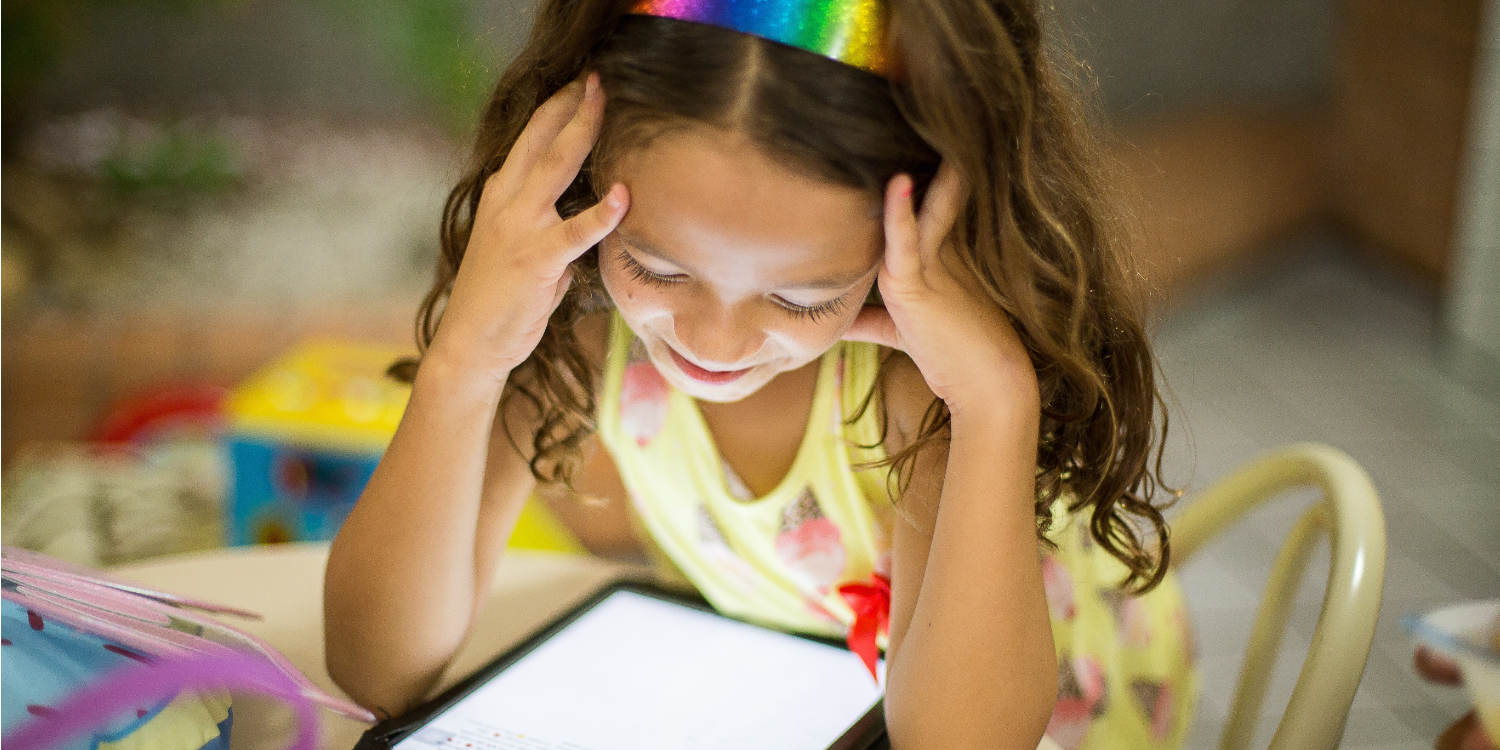 Introduced in iOS 12, the function of counting the time that the user spent on the interaction with the iPhone, relished by many. However, what she is today cannot be called a perfection, and therefore by 9to5Mac, thoroughly study it, have identified several options that could be presented in the next version of iOS.

So, the edition notes that in today’s version of “Screen time” there is no possibility of creating an allowed list of sites that would be accessible to children with a certain age. In addition, iOS 13, you should see the option of viewing those pages that came children, so that parents understand, do not interact if little people with illegal or unwanted content. Finally, an important innovation would be a function of temporary work restrictions “Screen time” — for example, during long trips, when the children are bored and they are sitting in the phone. According to journalists, the ability to put the amount of time to pause when necessary, could be made more transparent and understandable the behavior of the children during the use of iOS devices.