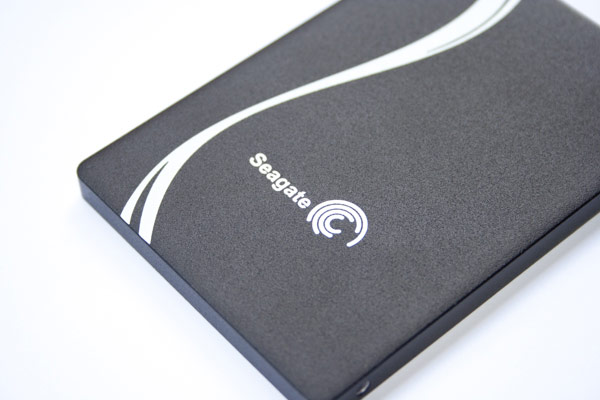 The first model is the SSD with a record for the market volume is 60 TB. The device is equipped with a SAS interface and is made in a standard format 3.5 inches. According to the manufacturer, the novelty has a minimum unit cost of storage among modern SSDs.

Simultaneously presented Words XP7200 SSD with 8 TB volume support NVMe. His Forte is high speed (10GB/s), which is provided by the presence of four controllers. The drive is made in the form of expansion cards PCIe. Delivery of this model will begin in the fourth quarter. 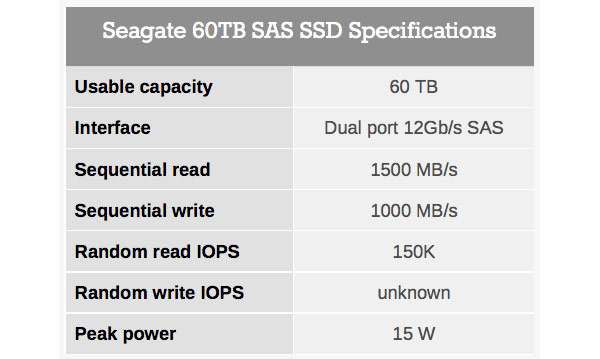 Storage capacity of 60 TB Seagate called a demonstration of the possibilities. On the market it will appear not earlier than 2017.

During a recent conference, the head of Seagate reminded that the company supplies the market with hard drives 10 TB for various purposes and also noted that in the current quarter would be deployed for the delivery of samples of a storage capacity of 12 TB. According to the management of the company, Seagate hard drives with 10 TB helium filling are the best on the market in terms of power consumption and performance.

Now the optimal price and volume is a hard disk 8TB, as noted by the representatives of Seagate. Storage capacity of 10 TB are markedly less in demand because they are more expensive. In the future, according to the company, it will be possible to start production of hard disk drives 16 TB in size, but you will need to significantly reduce costs.