Self-driving cars, Apple will use a taxi

Again rumors say that self-driving cars, Apple will not be a separate product. Most likely, they will use taxis and will replace the human drivers in the field of transportation.

Previously it was known that Apple is working on its own car in the framework of the secret project “Titan”. Now the company decided to concentrate on “brain” for the car and create the software for implementation in other people’s cars. 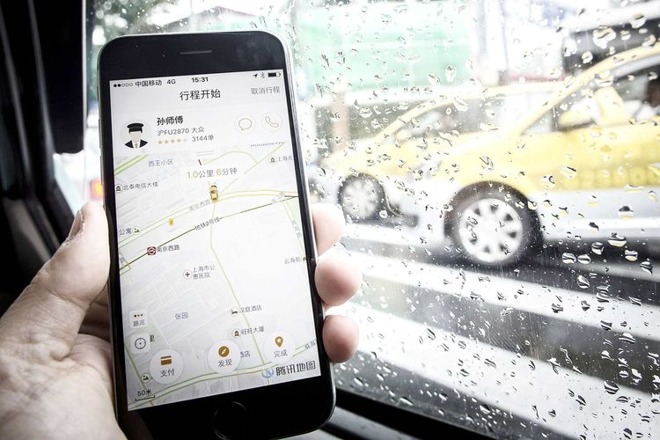 In may was seen one of the test vehicles plying from one office in silicon valley to the other. The source reports that this is only an early prototype, far from perfect, and is not suitable for commercial use.

Even if they were able to create a self-driving car and reached certain success in this direction, they still lack the necessary work experience to enter the market. With exactly the same problem faced by Google with its project Waymo.

The information you can warm up the rumors that Apple is in close contact with the Chinese service of transportation Didi Chuxing. Apple has invested in a Chinese company one billion dollars last year. Later Didi Chuxing has opened a laboratory for testing of Autonomous vehicles not far from Apple headquarters in mountain view. The use of the software of Apple products in Didi cars will allow the first right to occupy a huge market and not wasting time on creating its own hardware.

At the moment, Apple’s competitors have achieved much greater success in this area.

“Apple lags behind Google for 3 years” – said the source.

Google created a separate company (Waymo), which has launched its own analogue of the taxi in the test mode. In a short time this service can become a serious commercial product.