IBM has developed a special sensor that can nail the hands to detect developing diseases such as Parkinson’s disease. 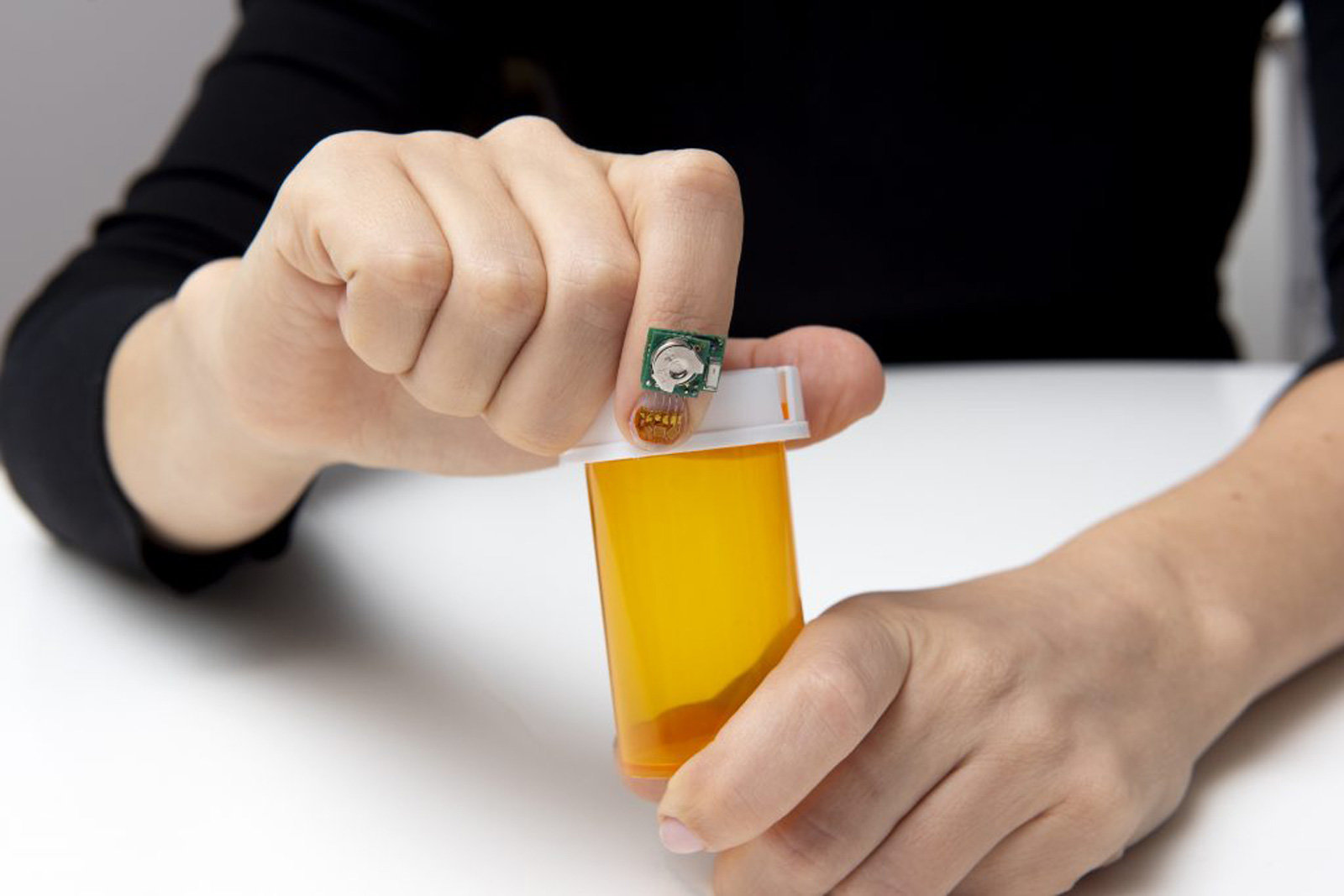 Hands movement is a good indicator of the health of a person. It is possible how to identify Parkinson’s disease and to evaluate cognitive abilities and the condition of the heart. With this purpose IBM has developed a gadget for the nail, which can determine the strength of the grip, after which it uses artificial intelligence to detect emerging diseases. The device uses an array of strain gauges to study the deformation of the nail while squeezing the object in his hand. At the same time, there are several tests to obtain data on health – for example, opening a bottle or turning the key in the lock.

The sensor sends the data to smart watches (Apple Watch), where processing is activated AI. The machine-learning tool on the watch can detect various signs of Parkinson’s disease such as tremors, bradykinesia (slow start voluntary movements) and dyskinesia (reduction of voluntary movements). IBM added that the device may use a neural network to accurately detect the finger-painted numbers that helps to identify health problems associated with cognitive functions and fine motor skills.

At the moment there is no mention of when the company may start commercial production of these sensors, but this is a significant step in the development of medical equipment industry as a whole.