The adjective “vintage” in the Russian language has a positive connotation, often applied to things, stylized under old times. Conceived and he even brings a touch of glamour. But not in the case of “Apple” technique. From September 13, 2016 Apple iPhone 4 acknowledges a vintage, 120-Gigabyte iPod classic and some Mac computers, released in 2009 and 2010. 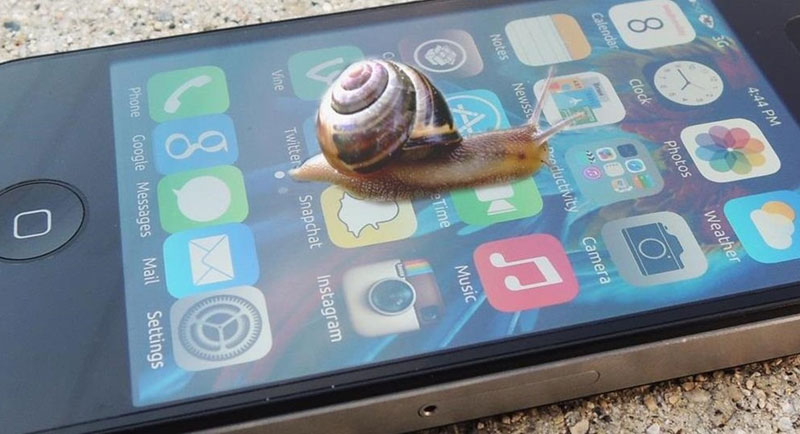 After 10 days Apple won’t support iPhone 4 and older models of iMac, MacBook Pro workstations Mac mini and Mac mini Server. As noted in the company, vintage or obsolete products are those that were discontinued more than 5 and less than 7 years ago. Apple does not serve them outside of the state of California, USA.

The status “end-of-life” are products that have been discontinued more than 7 years ago. Apple does not serve end-of-life device and does not provide any exceptions. Service companies do not have the possibility to order spare parts for end-of-life products. 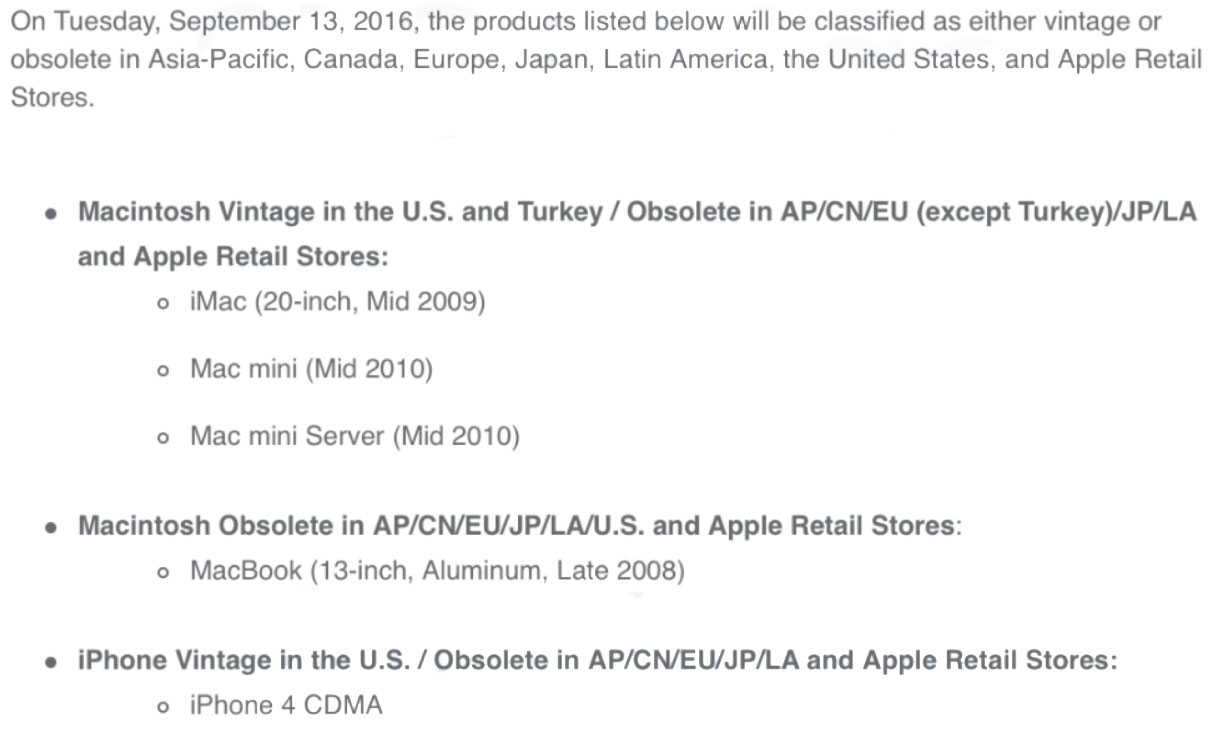 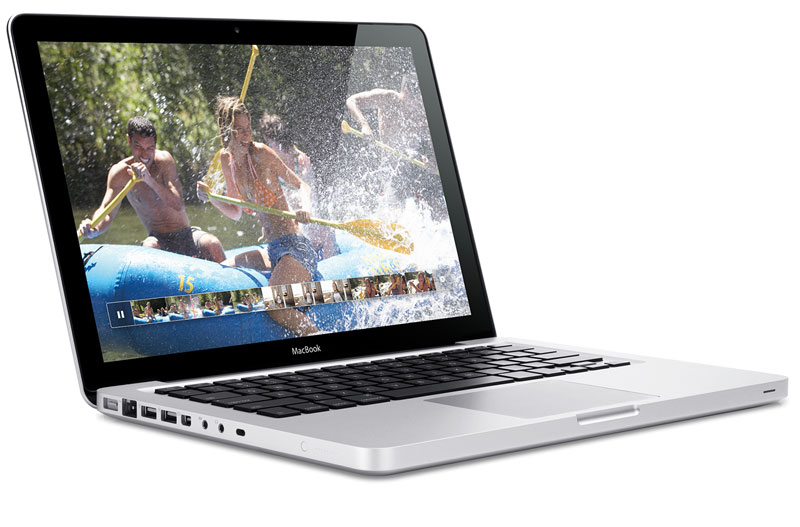 Note that the service support for most Apple devices is carried out within five years after their withdrawal from sale. The status of “released from service” means a discontinuance of the service. In other words, in the Apple Store and at authorized service centers owners of such devices will be denied even in the paid repair.